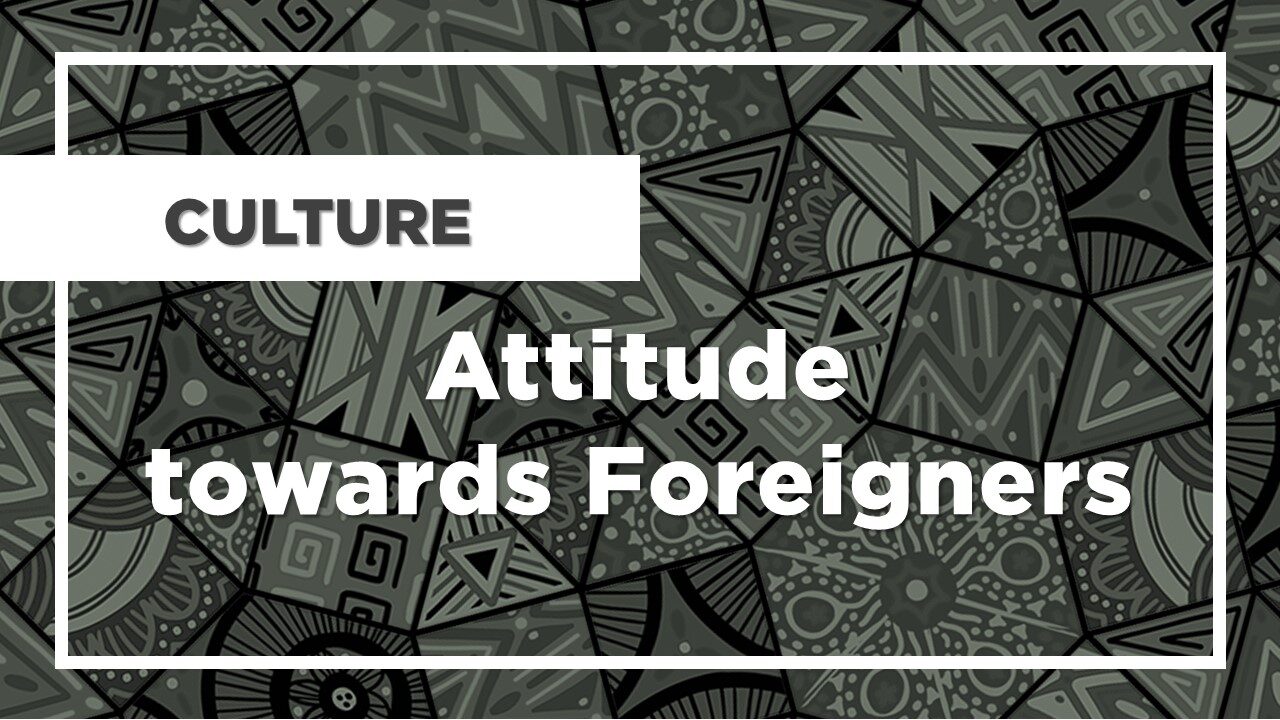 Attitude towards Foreigners in Malawi

Subconsciously, attitudes toward foreigners are mainly formed by the nationality of the foreigner, and most of these attitudes are the result of years of interaction.

Africans, especially those from Nigeria, are viewed with suspicion, though many have married locals in what are know as “visa marriages” (marriages to acquire residence permit).

Readily acceptable African foreigners include those from the East and Southern African nations, such as Zambia, Rwanda, Burundi, Zimbabwe, Botswana, and South Africa.

Apart from being trade neighbors, Tanzania and Mozambique are famed for their light-skinned women, whom many black men regard as particularly beautiful.

White people are known as ‘Mzungu’ (white person), whether they are from the USA, Canada, Germany, France, the UK, or Australia.

The only exceptions are the Portuguese, mainly due to many coming from Mozambique.

These are called by the local name ‘Apwitikizi’ (Portugeese person).

Asians, predominantly from the Indian subcontinent, are called ‘Amwenye’ (Brother), and they dominate the retail and wholesale trade, with many accepted as locals.

Only the Chinese are referred to directly by their nationality – Chinese.

The best-loved foreigners include missionaries, medical personnel, and teachers who have settled in rural areas, and the Peace Corps (USA), Japanese, and British VSO workers, who normally make a good impression with their efforts to speak, eat, and live in local communities.

Malawi is a home to many refugees who are fleeing from conflicts in the Great Lakes region, and its warmth has seen many settle down and call the country home.

Malawians have elected white members of parliament, including two of Dutch origin – Jan Jaap Sonke (1999-2004), who became a deputy cabinet minister, and Jacqueline Kouwenhoven (2014-2019); of Israeli origin – David Bisnowaty (2014-2019); and one naturalized Malawian – the late Harold Williams, a human rights activist who died in 2011.

Attitude towards Time in Malawi

Attitude towards Wealth in Malawi