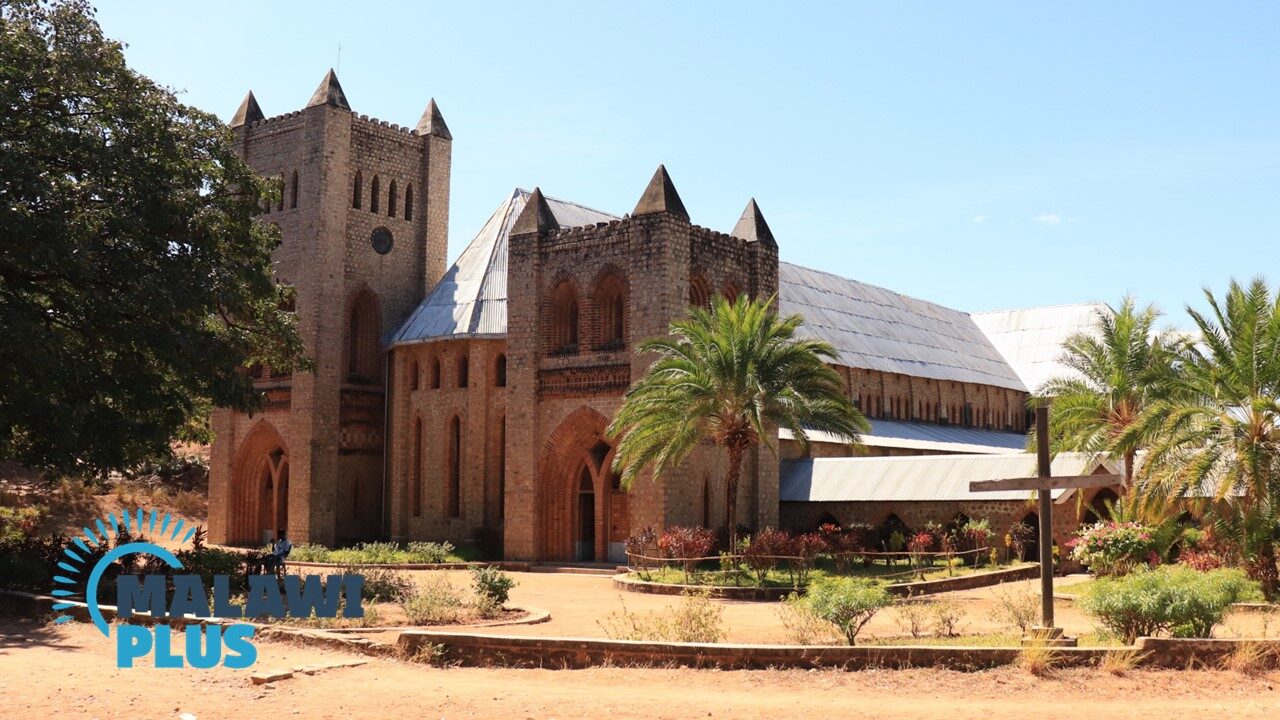 12 Cultural and Historical Sites and Museums to Visit in Malawi

Malawi has much more to offer culturally and historically than just Lake Malawi and safaris.

Here are some of the places you should visit when you are in Malawi.

Historical and Cultural Sites to Visit in Malawi Chongoni Rock Art Area is a designated UNESCO World Heritage Site which was set up in 2006 and is situated within a cluster of forested granite hills and covers an area of 126.4km², northwest of Dedza for about 25km.

The Rock Art is one of Malawi’s most neglected national treasures, containing 127 rock art sites that feature the most concentrated cluster of rock art found in Central Africa.

All the sites are being maintained by the Antiquities Section of the Malawi Department of Culture. Located on the Presidential way next to the parliament building, Kamuzu Mausoleum is the resting place of the first president of Malawi, Dr. Hastings Kamuzu Banda.

This marble and granite mausoleum has four pillars bearing the initials of his most prized principles, ‘Unity’, ‘Loyalty’, ‘Discipline’ and ‘Obedience’ and his portrait adorns the entrance.

Guides at the entrance will show you around in exchange for a tip.

Tourists who wish to learn more about Malawi’s founding father who deemed ‘The Lion’ have the opportunity to access information through the library and research centre at the mausoleum. Located at the centre of Lilongwe between the Capital Hill and Area 18 Filling Station, the memorial tower is set in the same compound as a statue of the first president of Malawi, Dr. Hastings Kamuzu Banda.

The monument was constructed in honour of all soldiers and civilians who died during the First and Second World Wars and other military operations both within and outside Malawi.

The view from the top is the one of the best viewing points of the city in Lilongwe. In the town of Mangochi, near the modern and beautiful Bakili Muluzi Bridge, there is a quaint brick memorial tower erected in 1901 to honour colonial Queen Victoria (1837-1901).

Next to the memorial tower is 6 PR Hotchkiss gun taken from the British gunboat, Gwendolen, which patrolled Lake Malawi from 1889 to 1940 and sank the German battleship Hermann von Westmann in 1914, and a stone monument commemorating the lives of the 145 passengers and crew who lost their lives This imposing red brick memorial in Zomba, the former capital of Malawi, is dedicated to the soldiers who served with the King’s African Rifles in the First and Second World Wars.

In 1902, all British forces in East and Central Africa were combined and renamed the King’s African Rifles.

As you climb the steps leading up to the monument on a small hill, you can see the many heroic deeds of Malawians who served not only in Africa but all over the world.

The Park is surrounded by a quiet and peaceful atmosphere and is the perfect place to relax and enjoy yourself.

Museums to Visit in Malawi The Kungoni Centre was established by a Canadian, Father Claude Boucher Chisale in 1976.

Visitors can watch the talented artists go to work on blocks of wood, carving them into exquisite sculptures.

Chamare Museum was established on the ground of the Kungoni Centre in 2012 and is beautifully decorated with vibrant murals depicting scenes from Malawian history.

Its three rooms are located in the three main tribal groups (Chewa, Ngoni and Yao) which meet in the Mua area, with over 400 Gule Wamkulu masks. It is Karonga’s newest and most worthwhile attraction, this thoroughly modern and commendably informative installation deserves an hour or two of your time.

The central exhibition entitled ‘Malawi from Dinosaurs to Democracy’ focuses on 240 million years of Karonga via milestones such as prehistoric landscapes, animals and early humans and their way of life, archaeological records, history of slave trade and colonial era, Malawi under Dr. Banda, culture and traditions of Karonga people.

There is also a superb sequence of displays on human evolution, including replica of the 2.5-million-year-old Hominid’s jawbone discovered near Chilumba in 1991. Opened in 1966, the Malawi Museum, commonly known as the Chichiri Museum, is Malawi’s first museum located near the Chichiri Shopping Mall in Blantyre.

The museum has interesting exhibits mainly on the history and culture of Malawi and the wildlife of Malawi’s national parks.

The exhibits range from Stone Age tools to old banknotes, traditional musical instruments and artefacts, and documents relating to the slave trade and Malawi’s independence.

Outside the building you will find an old locomotive from 1902, Malawi’s first fire engine, a bus from Nyasaland and a small house where you can learn about the traditional way of life. There are many exhibits on natural history, ethnographic history and especially on the Yao people who live in Mangochi where the museum is located.

Churches to Visit in Malawi Located in the Likoma island, St Peter’s Cathedral is the principal Church of the Anglican Diocese of Northern Malawi.

After the foundation stone of the Cathedral was laid by Bishop Gerald Trower in 1903, the cathedral was dedicated in 1905 and completed by Bishop Thomas Cathrew Fisher in 1911.

Native granite was used in the cathedral’s construction, while other materials were carried over from mainland and other countries, including bricks, timber, lime and cement.

Soil from Jerusalem was placed under the high altar.

It is said to be the third largest cathedral in Central Africa and the same size as Winchester Cathedral in the UK. St. Michael and All Angels Church is located on the original Scottish mission site in Blantyre, and was constructed from 1888 to 1891.

This magnificent red-brick church has been designated a national monument by the Malawian Department of Antiquities and is one of the biggest landmarks of Blantyre.

It has been described by Rev. Alexander Hetherwick as the first permanent Christian Church erected between the Zambezi and the Nile rivers.

The architect, Rev. David Clement Scott previously had no prior experience in architecture or building.

The local laborers also had no experience in this type of construction.

There were no drawings, nor sketches before construction, so everything was first tested with bricks before the final assembly.

You’ll see that the two towers on both sides are quite different and not designed to be identical, another distinctive feature of the church’s architecture. Livingstonia Mission Church is situated on a hill 900m above Lake Malawi, and has a beautiful stained-glass window at the main entrance depicting David Livingstone with Lake Malawi in the background.

Visitors are welcome to join in the Sunday morning service.

The Old Stone House, built in 1903, was once the home of Dr. Robert Laws for 25 years, and it is now a small museum with fascinating exhibits on the history of Livingstonia.

The Best Hotels and Lodges in Nkhata...