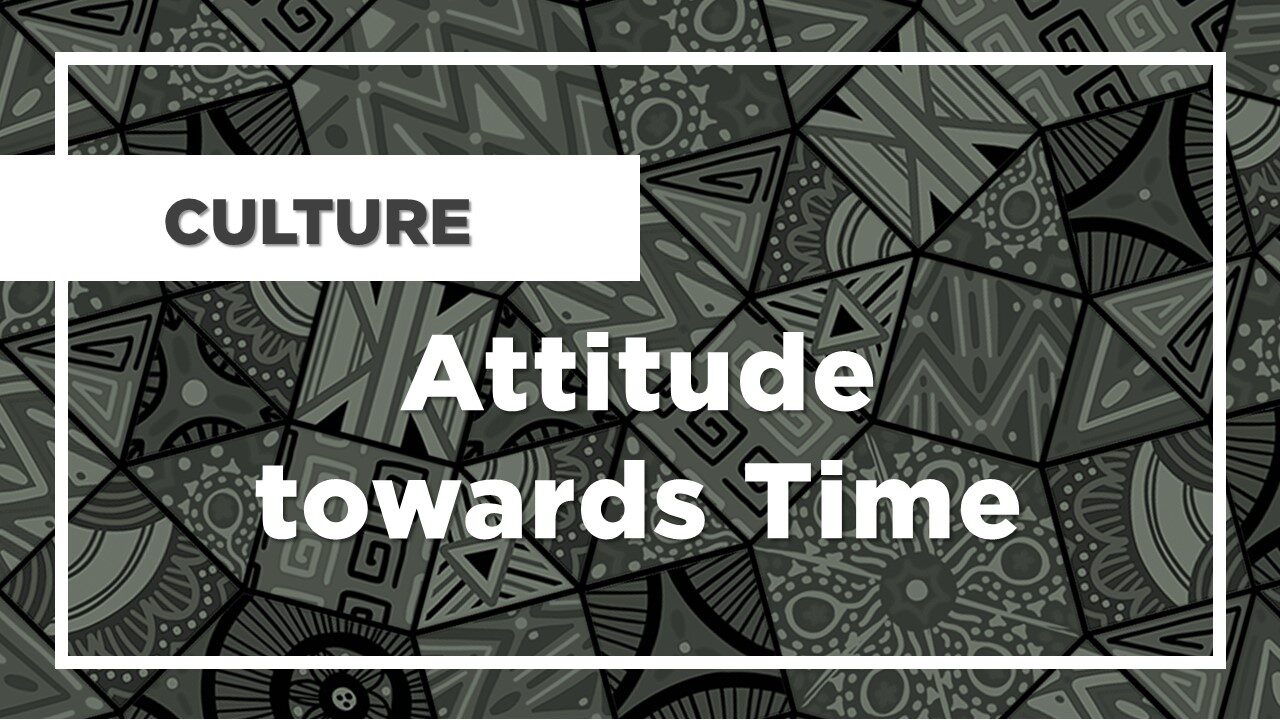 Attitude towards Time in Malawi

For most official businesses time is of the essence, but at times the “position of the sun” still matters to many.

Life is usually slow-paced in the villages, where most activities take place during daylight hours because the majority of people have no electricity.

Punctuality is not in Malawian nature, and being an hour late is acceptable.

However, first-time foreign business people should arrive at a meeting at least five minutes early, to create a good impression.

In most offices, the first hour of the day is spent catching up on current affairs and checking in with each other, so that the real business, other than in banks and more commercially oriented shops and organizations, starts about an hour after opening.

The same trend affects hospitals and public services where, despite the official opening time being 7:30am, most services don’t start to run on full capacity until around 8:30am.

It is important to be early for services that require waiting in line, and to have patience until one’s turn.

Protesting, or reporting of delays to supervisors, will only see one being ignored or delayed further.

Though most establishments offer an hour’s lunch break, an average “lunch hour” lasts no less than two hours.

The best possible time for an afternoon appointments is around 2:00pm.

Normally the more senior the person, the longer the lunch hour.

After 3:30pm it is rare for a client to be seen unless it’s an emergency or required service.

Most workers will already be thinking of the next day, and the business winds down until closing time.

Attitude towards Work in Malawi

Attitude towards Foreigners in Malaw...