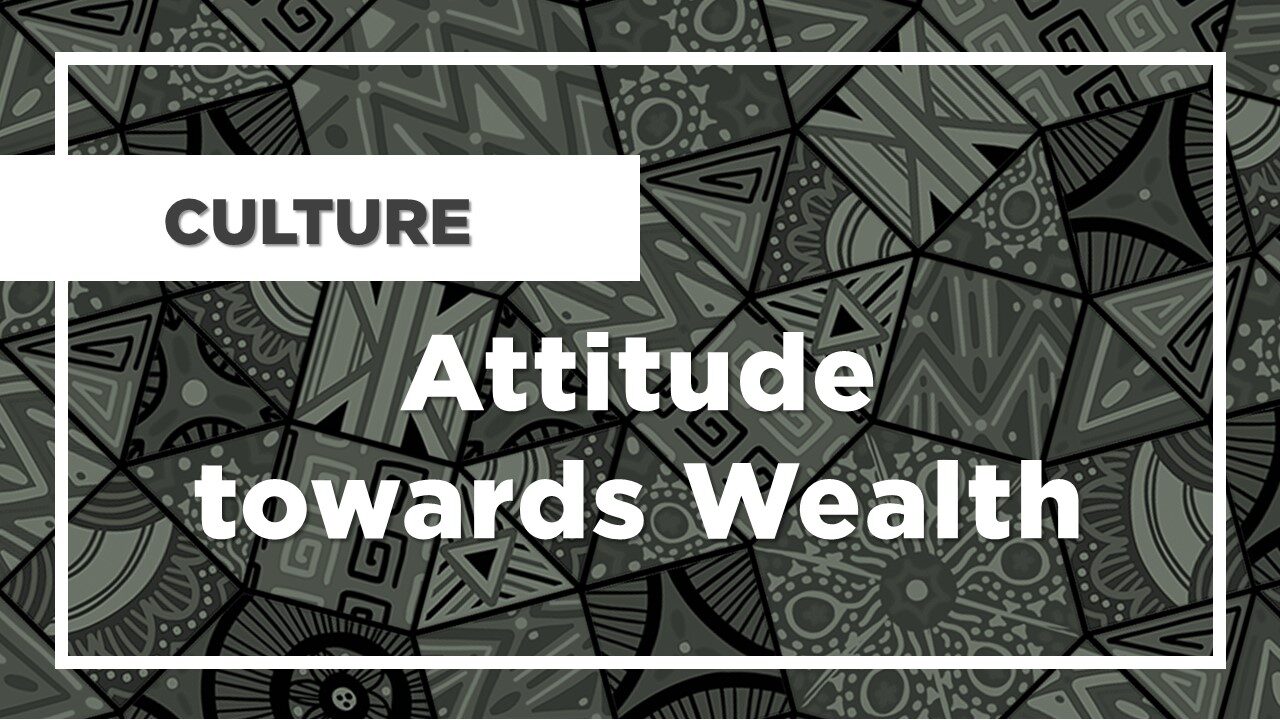 Attitude towards Wealth in Malawi

Malawi remains one of the poorest countries in the world despite making significant economic and structural reforms to sustain economic growth.

The economy is heavily dependent on agriculture, employing nearly 80% of the population, and it is vulnerable to external shocks, particularly climatic shocks.

Malawians who have a genuine desire to move out of poverty admire people who are wealthy.

The wealthy, especially those whose wealth is traceable, are part of their community and are readily accepted and respected.

However, unexplained riches always attract gossip, in both urban and rural areas.

Recent financial scandals involving public finances have raised suspicions among Malawians about how certain individuals have acquired their wealth.

Nevertheless, those who are rich and philanthropic are heartily welcomed, as they donate to social causes and churches and are part of the community.

Attitude towards Foreigners in Malaw...