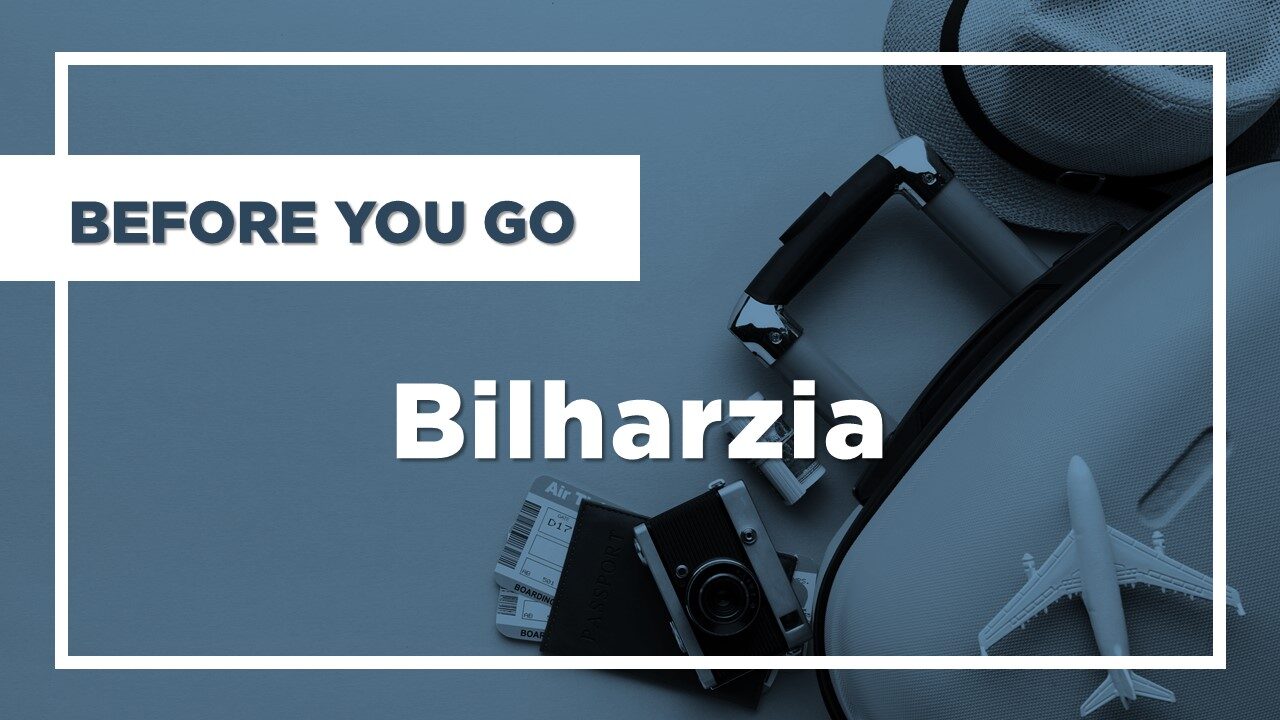 Bilharzia is an unpleasant parasitic disease caused by microscopic worms that exist in fresh water and penetrate human skin during swimming or paddling and then migrate to the bladder or bowel.

The worms are ordinarily carried by freshwater snails and are common in almost all water sources in Malawi.

They are passed out via stool or urine and could contaminate fresh water, where the cycle starts again.

In 1985, the Lake Malawi region was considered free of schistosomiasis (bilharzia or bilharziasis).

But the disease has since returned and is expanding rapidly.

The country’s Ministry of Health attributes this to lack of information.

Hence, people easily expose themselves to the risk.

The government has also developed information packages for schools and the public in order to increase awareness of symptoms and available treatment.

About 20 percent of Malawi’s population live in bilharzia-affected areas, making them more vulnerable than the rest of the population.

Bilharzia is often asymptomatic in its early stages, but some people experience an intense immune reaction, including fever, cough, abdominal pain and an itching rash, around 4 to 6 weeks after infection.

Later symptoms vary but often include a general feeling of tiredness and lethargy.

Bilharzia is difficult to diagnose, but it can be tested at specialist travel or infectious-disease clinics, ideally at least 6 weeks after likely exposure.

Fortunately, the infection is easily treated when diagnosed.

If not treated the infection can cause kidney failure or permanent bowel damage. It is not possible for you to directly infect others.

To avoid bilharzia, visitors should avoid swimming or paddling in still water, but for the people who cannot do so, praziquantel is the pill of choice for treating bilharzia.

It is available at pharmacies in Lilongwe and Blantyre.