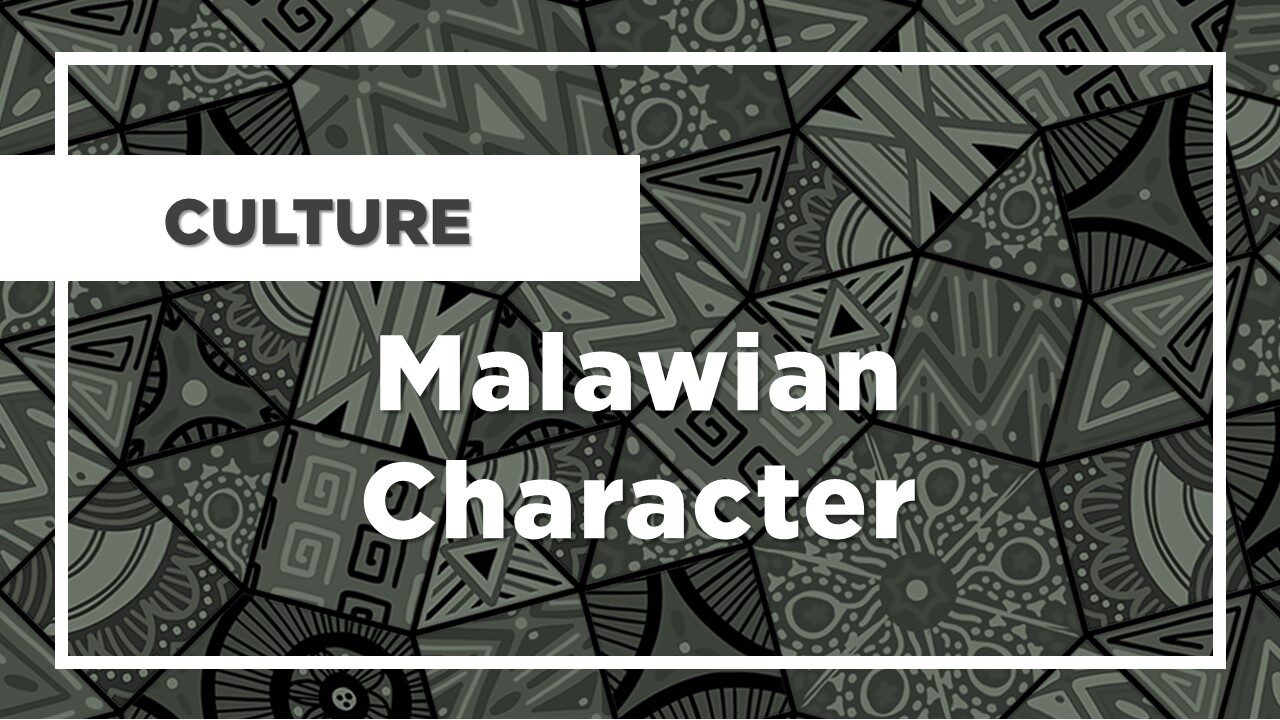 Malawians are, by and large, honest, conservative, good-humored, and mild-tempered.

They tend to be quiet – though they like poking their noses into other people’s business – and are always smiling.

Their neighbors in Zambia and Zimbabwe considered them “sleepy” or “backward” until they became the first country in the former Federation of Rhodesia and Nyasaland to rebel against their colonial masters.

The Malawian traits of discipline, hard work, and perseverance come from a long tradition of strict social discipline that is imparted from birth.

It includes respect for all elders and reverence toward authority.

Chiefs and leaders of all kinds, including church leaders, are shown and accorded the utmost reverence.

Children learn to fear and respect anyone older than themselves, and women are taught at a young age that they should fear and obey their husbands.

These attitudes are implanted at different stages of life, but the most important time for this is at puberty, when both girls and boys undergo community counseling.

For strangers, this strict disciplinary code translates into warmth and helpfulness.

Visitors are welcomed with open arms and offered meals, and, where required, a typical Malawian village as a community will host or help a total stranger.

The legendary hospitality of Malawians, despite their poverty, is well known to Southern Africans who have visited or worked in Malawi.

Respect and Discipline in Malawi