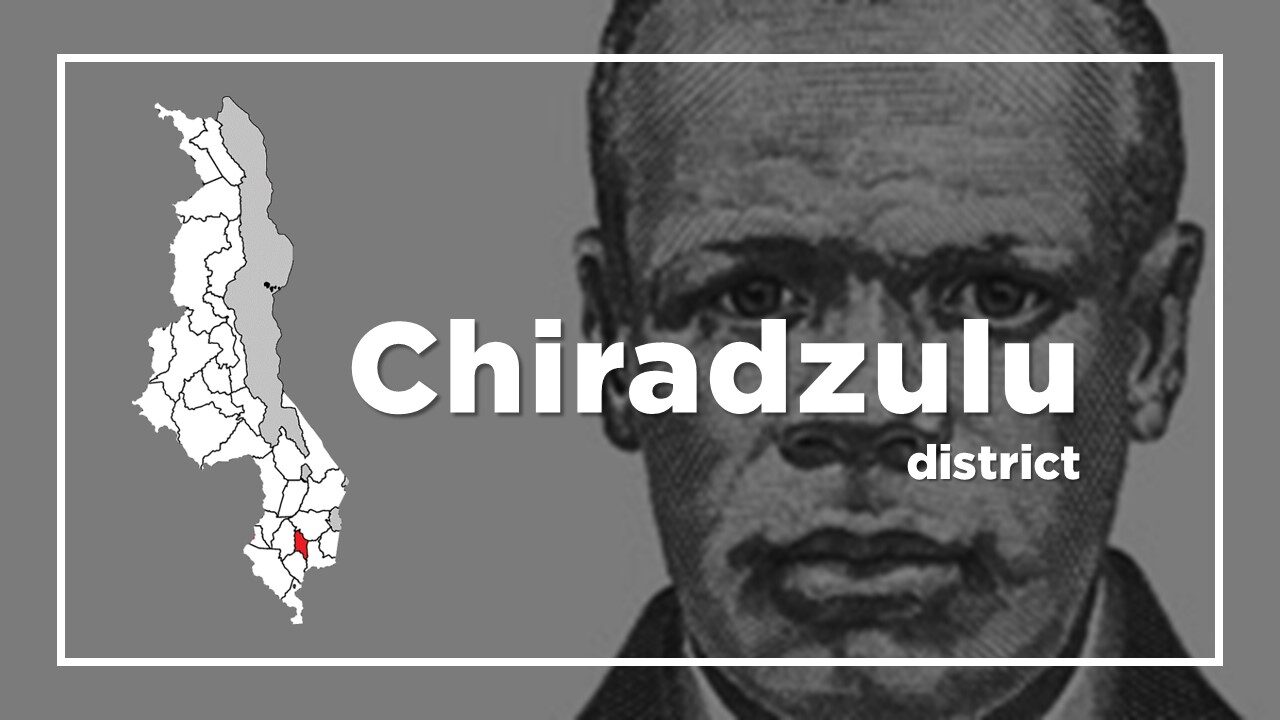 Chiradzulu lies at the Chiradzulu Mountain’s eastern base about 20km from Limbe.

The mountain is one of the main attractions in Chiradzulu and it can be visited as a day trip from Blantyre.

It came from an old myth of the men who vanished into the jungle to collect the leopard’s tail they had forgotten to carry home with them after the previous day’s hunting expedition.

The Chiradzulu area has played a prominent role in Malawian history.

It was near the base of the mountain that Livingstone helped Bishop Mackenzie found the Church of Scotland’s short-lived Magomero Mission in 1861.

The largest farm in the Chiradzulu area was later bought by one Mr. Bruce, a stepson of Livingstone, and was managed by another member of the clan, Willian Livingstone – who would be decapitated in front of his family during the 1915 rebellion initiated by Chiradzulu’s most famous son, the Reverend John Chilembwe.

The Providential Industrial Mission founded by Chilembwe was forced to close after the above-mentioned incident, but it reopened ten years later, and it remains an active mission with several points of historical interest.

It lies near Mbombwe trading centre, 5km east of the Limbe-Chiradzulu road, along a signposted dirt road starting close to Chiradzulu Secondary School.