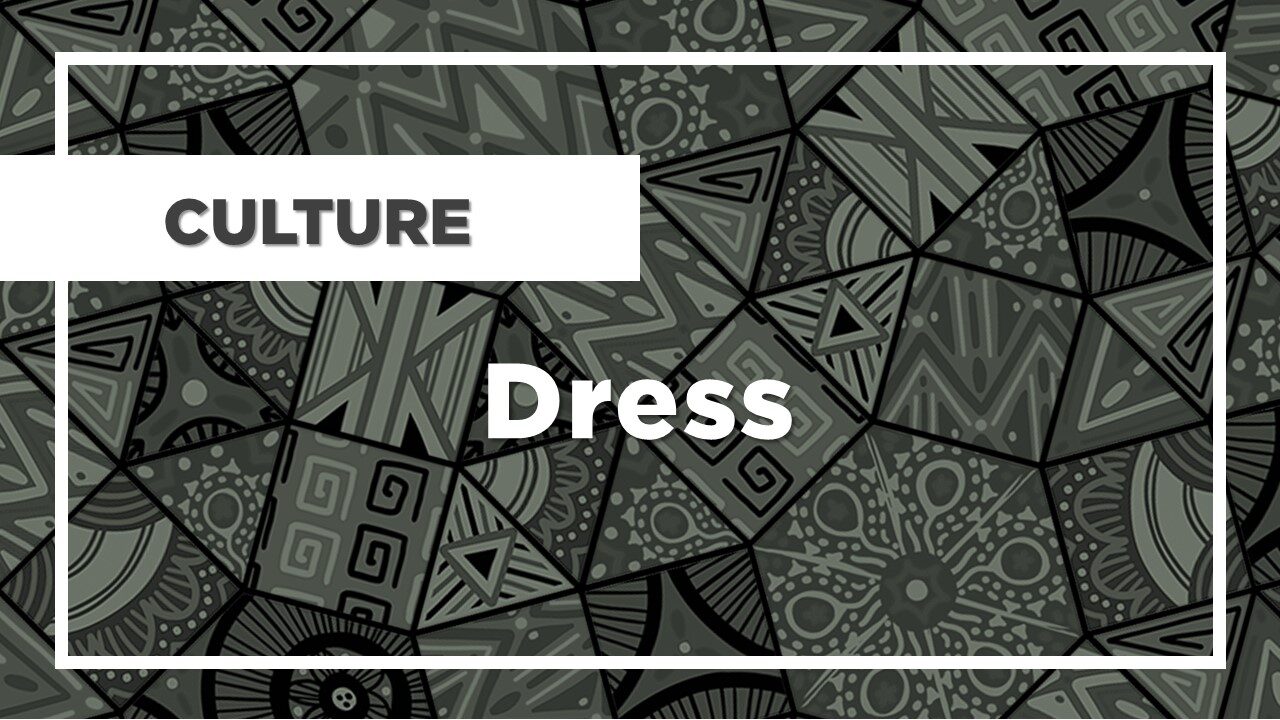 Only in recent times has traditional African attire, especially the colorful chitenje prints, seen a revival after years of Westernized dressing.

In rural areas, women are expected to wear long skirts covering their knees, or the chitenje (wrapper) to be considered properly covered.

While in Urban areas, there is more freedom of dressing.

The law ensured that, for men, the English gentleman’s dress – suit, shirt, and tie – was adopted and adhered to in all public offices.

This law, repealed at the dawn of multiparty democracy, prohibited baggy pants, long hair, and any unconventional styles for men, while women could be arrested for wearing miniskirts, pants, and revealing garments.

How one dresses now depends on where one is and how comfortable one would feel in certain situations.

Along the lakeshores or in the tourist centers there are no dress codes or restrictions, but, female tourists wearing revealing clothes might be disapproved of, and hear whistles or jeers.

The only traditional attire for Malawian women is basically a three-piece set of blouse, long skirt, and matching headgear called duku.

For men, a safari suit, usually short-sleeved shirt and matching trousers, is said to be traditional dress, though these were also borrowed from East Africa.

Colorful printed shirts, made from the same cotton as women’s chitenje, have become acceptable, especially among the younger generation.

In 2016, the government decreed that on Friday’s public servants should wear Malawian attire as part of promoting local industry, and it has helped to popularize the men’s fashion trend.

However, for business, church, and other formal events the convention remains the British formal dress for both men and women.

Churches and mosques remain sensitive to dressing, and if you are planning to attend a service it is important to check what is appropriate with the relevant place of worship.

With some, especially the Seventh Day Adventists and Jehovah’s Witness, they still have strict dress codes.

It should be noted that revealing female attire, including shorts, may offend some, especially in rural areas.

Female visitors who may wish to travel in this type of clothing which is suitable for holiday resorts, are advised to carry a simple wrapper when they go in public places.

A “Chitenje” (wrapper) can be found at all local markets.

Entertainment and Sports in Malawi