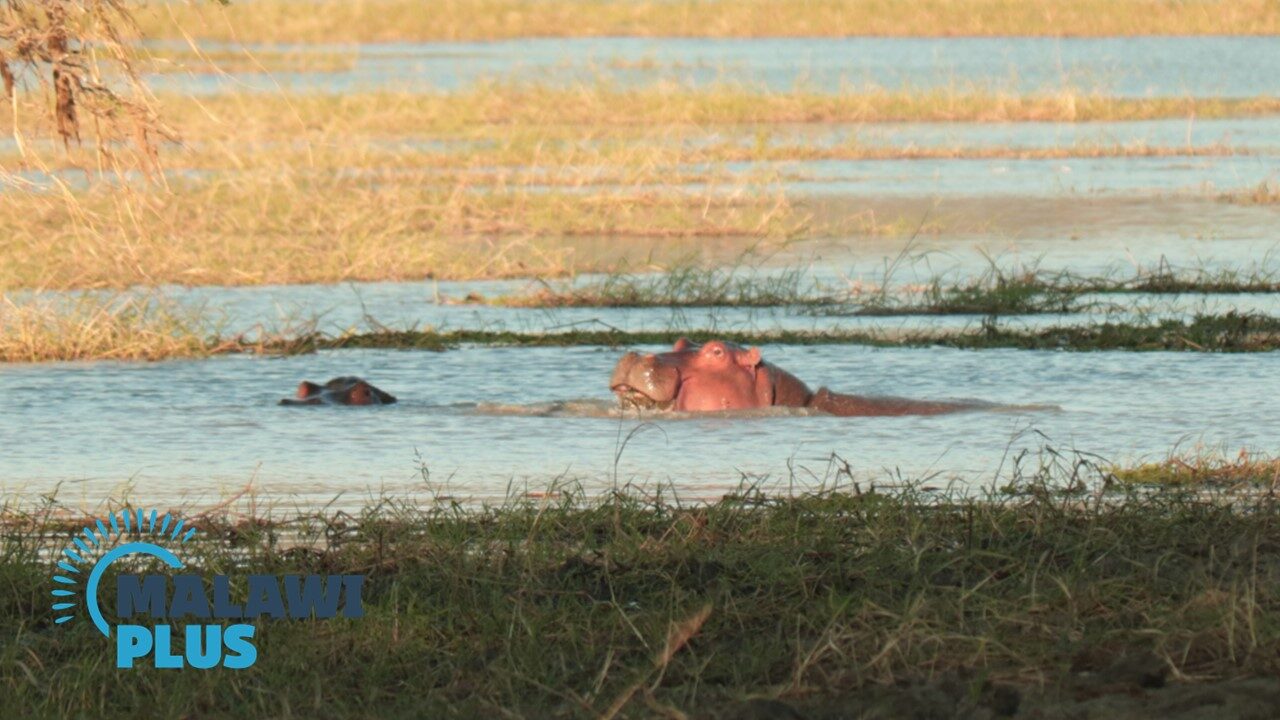 Elephant Marsh is part of the flood plain of the Lower Shire River and lies between the towns of Chikwawa and Nsanje.

The marsh lies in an area of very low rainfall – less than 100mm in poor years – and it is fed almost entirely by the spill over from the Shire and Ruo rivers.

It varies in size from 400 km2 to 1200 km2 depending on the flow of the rivers and has no permanent boundary.

At its northern margins it is best classified as semi-permanent marshland where crocodiles slide sinisterly into the water.

To the south it becomes a small lake with purple-flowered hyacinth and white lilies, and the surrounding area is studded with massive baobab trees and tall palms.

In particularly wet seasons, when rainfall figures are high, the whole area may be under water, threatening the villages like Chiromo and Makhanga which mark its southern limit.

The name ‘Elephant Marsh’ was given to these swamplands by David Livingstone in 1859 who recorded a herd of around 800 elephants in a single sighting.

In 1896, the British protectorate authorities proclaimed it as a game reserve, and hunting was forbidden without a licence, but the elephants had been all shot out by 1910 anyway, and it was degazetted as a result.

Although Elephant Marsh is not classified as a national protected area, efforts are still made to preserve this important catchment area, which sustains both human life and wildlife.

Malawi has designated Elephant Marsh as its second Ramsar Site, Wetland of International Importance in July 2017.

Elephant Marsh supports one of Malawi’s largest populations of crocodiles, large numbers of hippos, smaller aquatic mammals such as otters, and a rich aquatic birdlife which is spectacular both in numbers and variety.

Anyone interested in birdlife will be in for a treat.

Fish eagles, storks, kingfishers, herons, and countless other species will be seen even on a short visit.

Getting to Elephant Marsh