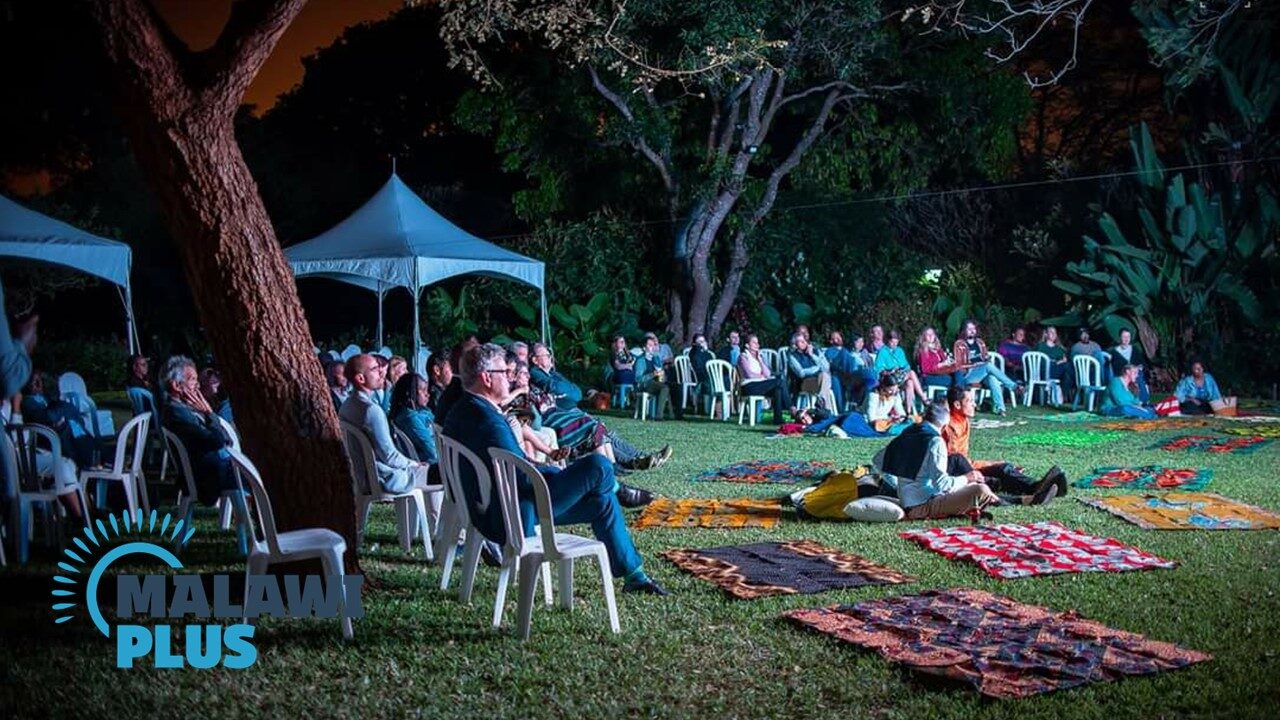 Organized by the Lake of Stars team, the first European Film Festival in Malawi was held in 2019 at Crossroads Hotel in Lilongwe and the Jacaranda Foundation in Blantyre.

Although each screening is free entry, there is limited capacity. The purpose of the festival is to create a platform to showcase European films and Malawian films.

14 Best Festivals and Events in Mala...