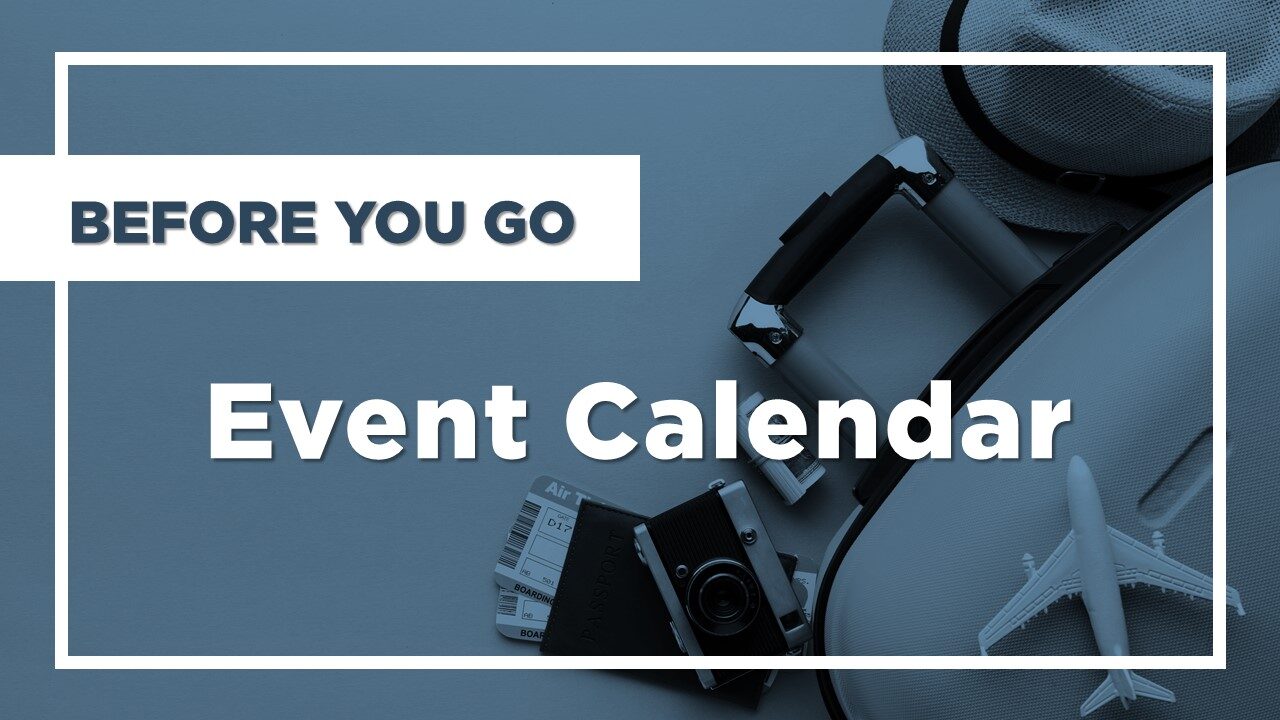 The Chilimika dance welcomes the arrival of a new year and is celebrated mainly by the Tonga tribe in the northern region of Malawi.

The festival usually consists of young people dancing for the older generation in their communities.

In 1915, during the First World War, the Reverend John Chilembwe organised an unsuccessful uprising against colonial rule.

Today, Malawi sets aside 15 January each year to celebrate the life of Chilembwe, who has become a national hero.

This national holiday commemorates the lives of the individuals who played a role in Malawi’s struggle for independence from British colonial regime on 3 March 1959.

A public holiday to honour Hastings Kamuzu Banda on his official birthday.

Often regarded as the father and founder of the nation, Banda was the country’s first president.

He led Malawi to independence and ruled the country for over 30 years.

When: Second weekend of June

Although it varies, the route usually starts at Luwawa Forest Lodge and runs along the ridges of the Viphya Mountains.

There are fine views throughout the course, with plenty of opportunities to spot wildlife.

When: End of June to beginning of July (Six days)

First held in 1984, the Lake Malawi Sailing Marathon is an epic test of speed, endurance and sheer destination.

It is also an opportunity to experience Malawi from a perspective witnessed by only a few.

Many sailors return annually to Lake Malawi to take part.

When: First week of July

The 25km Porters’ Race is one of the Malawi’s most extreme competitions, attracting elite runners form across the world.

Participants ascend to Chambe Plateau, about 2,500metres above sea level, then to Lichenya in less than three hours.

This day commemorates Malawi’s independence from the confederation in 1964.

When: First Saturday of August

Where: Kungoni Centre of Culture and Art at Mua, Dedza

Held in memory of Father Jean-Baptiste Champmartin, to whom the museum at Mua is dedicated, this festival brings together drummers, singers and dancers form the surrounding village.

The centre is run by a Canadian Catholic priest, who has built an impressive museum of the Chewa, Ngoni, Yao, and Matengo cultures of the area.

When: Second Saturday of August

Umthetho, which means ‘custom’ or ‘governance’ in Chewa, is celebrated by the Ngoni.

When: Last Saturday of August

Kalamba is a celebration of the Chewa people to pay tribute to Chief Kalonga Gawa Undi through traditional dances and the presentation of gifts.

This celebration aims to create awareness of the importance of tourism as well as its social, cultural, political and economic value.

Various local events are held throughout the month.

When: Third weekend of September

When: Last weekend of September

Held by the Tumbukas to celebrate their heritage and Chikulamayembe Dynasty, this ceremony consists of the oral tradition of recounting the Chikuramayembe lineage and dance performances.

When: Last weekend of September

Where: Rotates along the beaches of Lake Malawi

Lake of Stars ia an annual three-day international festival held on the shore of Lake Malawi. It seeks to promote Malawi’s creative industries, culture and tourism.

When: First week of October

It is a platform for local and national designers to showcase their work and encourage the growth of the textile industry in Malawi.

When: First weekend of October

When: Sunday closest to the 25th

This festival marks the heritage of the Lhomwe people.

It features an array of events including traditional dance performances, recitations of oral traditions and culinary displays.

When: Second week of October

Where: Likoma and Chizumulu islands

The annual Likoma Festival is a contemporary celebration of arts and culture with a strong focus on artists and traditional dances from Malawi.

The Best Time to Visit Malawi