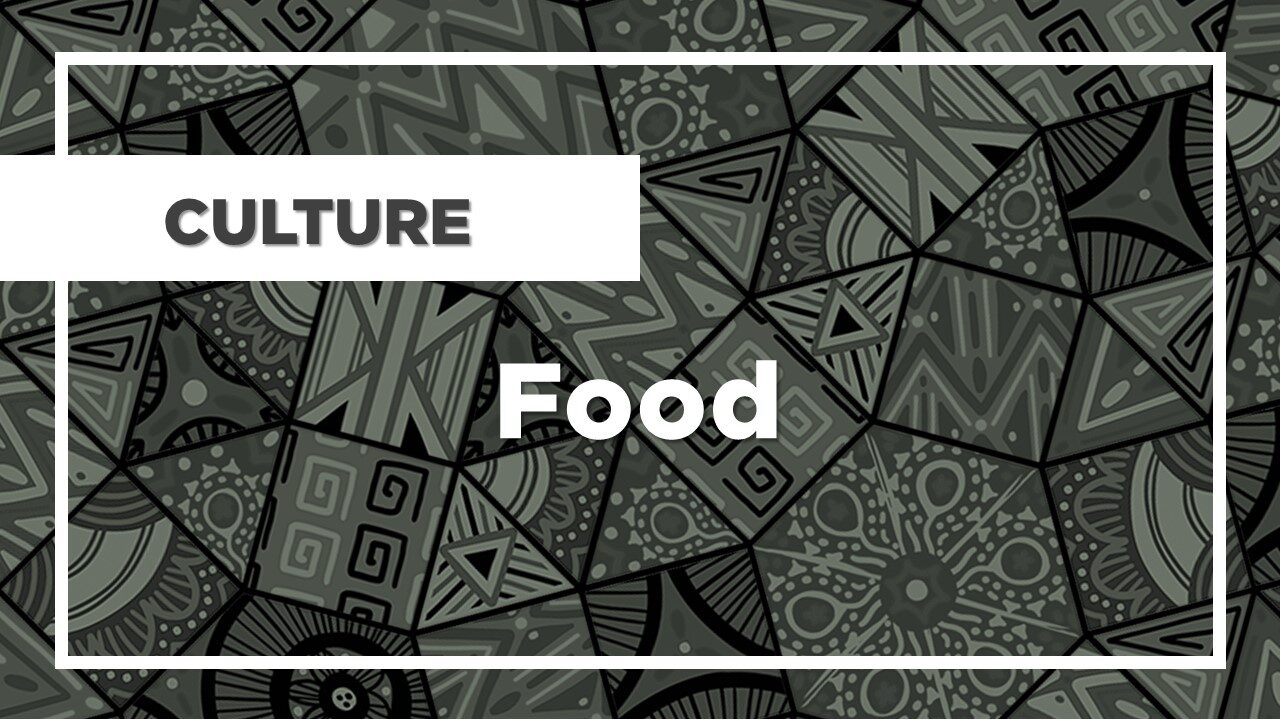 Nsima is Malawi’s national dish, made from maize flour mixed with hot water and kneaded until thickened.

Nsima is most popular in Malawi, although other types of carbohydrates such as rice, cassava and potatoes are also eaten. Kondowole is usually eaten with fish, but can be eaten with any type of side dish.

It is sticky and filling, and some people say that if they eat Kondowole for lunch, they are not hungry at night, even if they have not eaten anything else.

Try this delicious dish when travelling in northern Malawi. One of Malawi’s most famous dishes is chambo.

Chambo is endemic to Lake Malawi and is a type of freshwater fish in the tilapia family.

It is dried in the sun, grilled, boiled or fried and eaten with soup.

In Malawi, it can be found in many restaurants and hotels, especially on the shores of Lake Malawi.

A trip to Malawi is not complete without a taste of chambo. A particularly loved snack is chiwaya which is potato fries that are deep fried in oil at a make-shift stove.

The name, chiwaya generally refers to the make-shift stove but it can also be used to mean the fries.

There are usually several stalls selling chiwaya alongside meat such as goat, beef or chicken.

The chips is also accompanied by a salad and is available to be eaten right there or you can take-away. Zitumbuwa is a popular snack in Malawi, similar to banana fritters.

They are usually fried after mixing maize flour, bananas and sugar together and come in different variations.

Desserts are eaten on special occasions in Malawi, and zitumbuwa is one of the cheapest and tastiest desserts available on Malawi’s roadsides and markets.

If you get hungry while sightseeing or shopping in Malawi, try zitumbuwa. Traditionally, this cake is made in pot and baked by placing another pot on top that contains charcoal.

However, you can use an oven for the same results. Zigege is a fritter-like food made of battered and deep-fried potatoes, cassava or rice.

It is seasoned with salt, cumin, turmeric, chilli and curry powder, and these spices add to its appetising taste.

Zigege is a traditional Malawian street food, often sold in buckets on the street. Thobwa is a traditional fermented drink popular throughout Malawi, made from maize and millet or sorghum, with a milky appearance, grain flavour and grainy texture.

Because Thobwa is made from maize, it is very filling and many Malawians take it as their energy drink for the day, and it is sold everywhere in recycled plastic bottles in towns and in clay pots in villages.

The name, Thobwa means ‘sweet beer’ and is non-alcoholic but becomes a local beer when left to ferment for five days. *Not for sale to persons under the age of 18 years.

If you prefer alcoholic drinks, then you might want to try Chibuku which is a sorghum beer that is also made in Malawi and is popular among locals. Maheu is a refreshing drink enjoyed by many Malawians.

This maize based beverage is best enjoyed in the summer time nd can be served chilled or at room temperature.

Maheu comes in varying flavours such as strawberry, chocolate, vanilla and banana. It is sold in all local supermarkets.