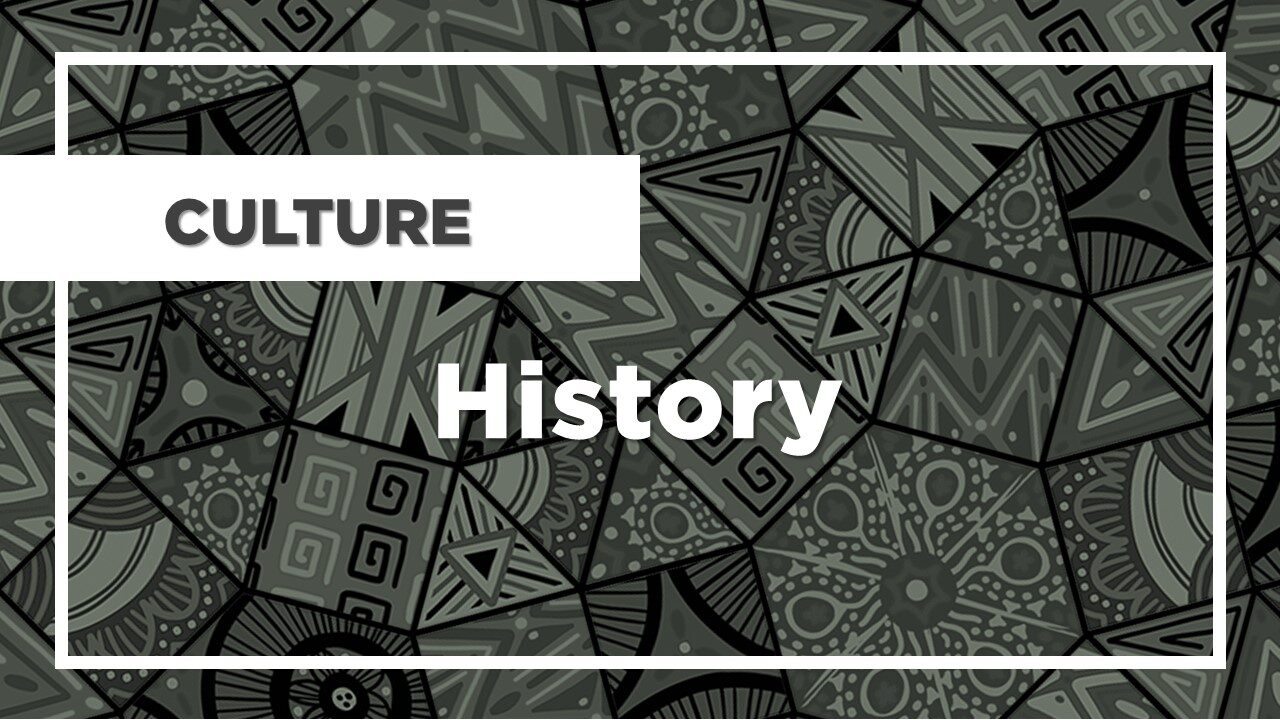 The first people to settle in the area of present-day Malawi were the Akafula people who came from DRC.

They settled in small groups scattered in different parts of Malawi.

Later, in the late 15th century, the Maravi people arrived from the south-east of DRC and settled in the Dedza/Salima area on the southern shore of Lake Malawi, establishing the Maravi Empire.

The Maravi are now known as the Chewa.

The country’s current name, Malawi, is thought to derive from this word Maravi, which means ‘Flames’.

The Maravi then greatly expanded their power and came to dominate a larger area, but by 1700 the empire was broken up into individual tribes.

Other tribes such as the Tumbuka, Balowoka, Yao, Swahili, Kalolo, Lomwe, Ngoni and British came to Malawi at various times and settled here.

Arab slave traders landed on the shores of Lake Malawi from the Indian Ocean island of Zanzibar in search of slaves, and the slave trade continued from 1840 until the late 19th century.

The current borders of Malawi were established when it became a British Protectorate in 1891.

In 1907, the Protectorate was renamed Nyasaland and retained this name until the end of British rule.

The Federation was broken up in 1963 and Nyasaland became independent as Malawi on 6 July 1964.

Interview to Wesley Msungeni, CEO an...