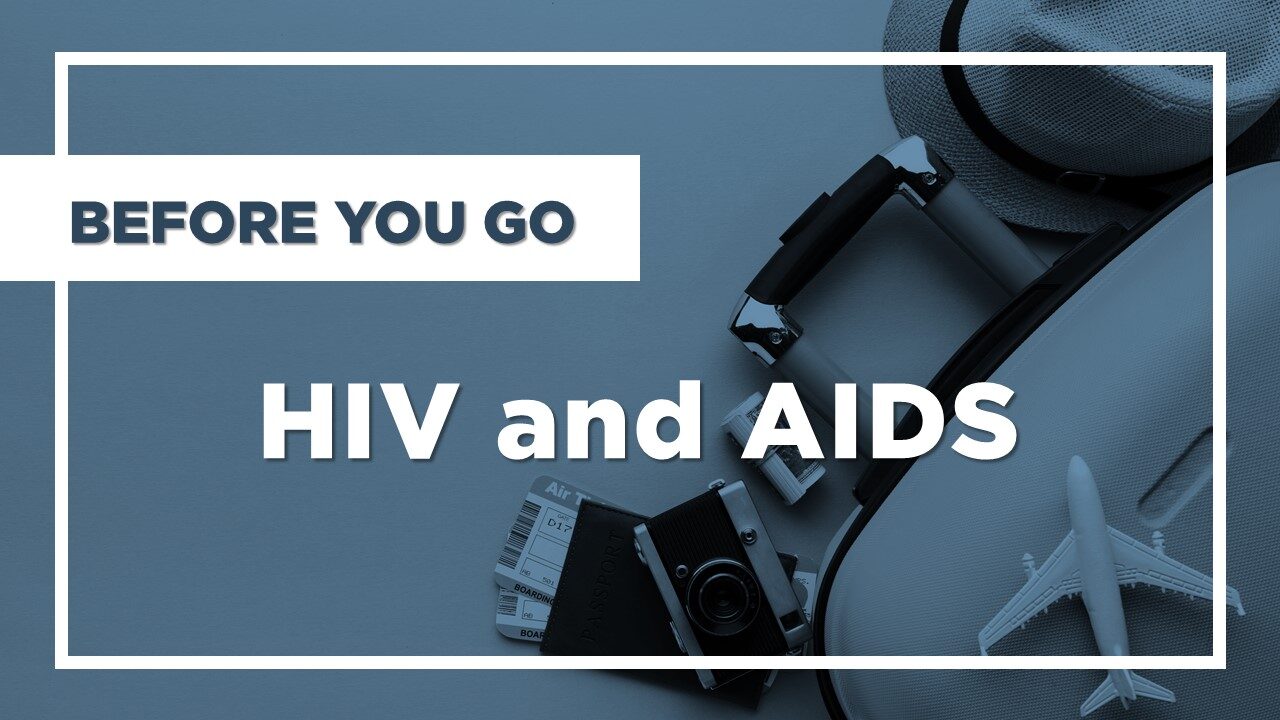 The virus is spread through infected blood and by sexual intercourse with an infected partner and from an infected mother to her baby during childbirth and breastfeeding.

It can be spread through ‘blood to blood’ contacts, such as with contaminated instruments during medical, dental, acupuncture and other body-piercing procedures and through sharing used intravenous needles.

At present there is no cure; medication that might keep the disease under control is available, but these drugs are often unavailable for most locals and not readily available for travelers, either.

The safest way to avoid HIV infection is to be sure to use a condom when engaging in sex.

If you think you might have been infected with HIV, a blood test is necessary; a three-month gap after exposure and before testing is required to allow antibodies to appear in the blood.

Diagnostic services, including counseling and treatment, are free in Malawi.

HIV and AIDS state in Malawi

Malawi has one of the highest HIV prevalence rates in the world, with 9.6% (9.0-10.3%) of the adult population (aged 15-49) living with HIV, though the number of infections has been declining in recent years.

The first HIV/AIDS incident in Malawi was reported in 1985.

The government launched its first National Aids policy in 2004.

HIV prevalence and density is high in the urban districts of Lilongwe, Blantyre and in the southern region of the country.

This disparity is especially prominent among 25- to 29-year-olds, as HIV prevalence is three times higher among women than men in this age group (14.1% vs 4.8%).

The majority of HIV/AIDS infections occur among the youth, with 50% of new HIV infections affecting those aged 15 to 17 in Malawi.

Of these, 70% were among young women.

To attempt to deal with this issue, in 2017 Malawi increased the minimum age of marriage from 15 to 18, criminalizing child marriage.

Malawi has also witnessed a reduction in HIV infections among children.