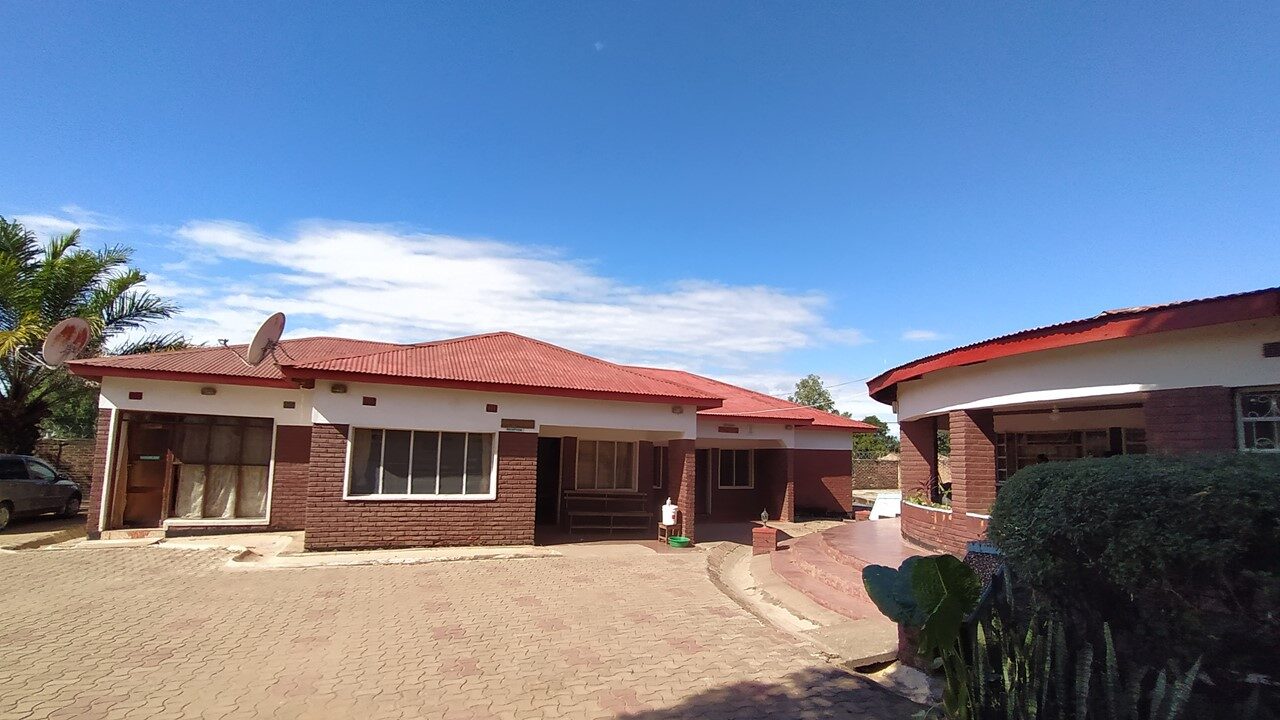 The Best Accommodations in Karonga

Karonga district is one of the largest and oldest districts in the far north of Malawi.

Karonga was established in 1883, and remained somewhat isolated until 1981, when the surfaced M1 was extended far north, and it enjoys significant economic benefits when the first bridge across the Songwe River on the Tanzanian border was constructed in 1988.

Historically, Karonga was known for its slave trading industry in the nineteenth century.

It also has the proud title of Malawi’s ‘fossil district’, with well-preserved remains of dinosaurs and ancient humans.

A fragment of humanoid jawbone roughly 2.4 million years old was also discovered near Uraha village in Karonga in 1991.

The main tourist attraction is the Cultural & Museum Centre, which focuses on the region’s fascinating history and prehistory.

Karonga offers a wide range of accommodation options, from luxury hotels with great security and service, to clean, affordable guesthouses.

Here is a selection of lodges in Karonga by budget. Kapata Lodge is a five-minute walk from The Cultural & Museum Centre Karonga (CMCK), famous for its life-size replica skeleton of the Malawisaurus (Malawi Lizards).

The Best Hotels and Lodges in Chitip...

The Best Hotels and Lodges in Rumphi