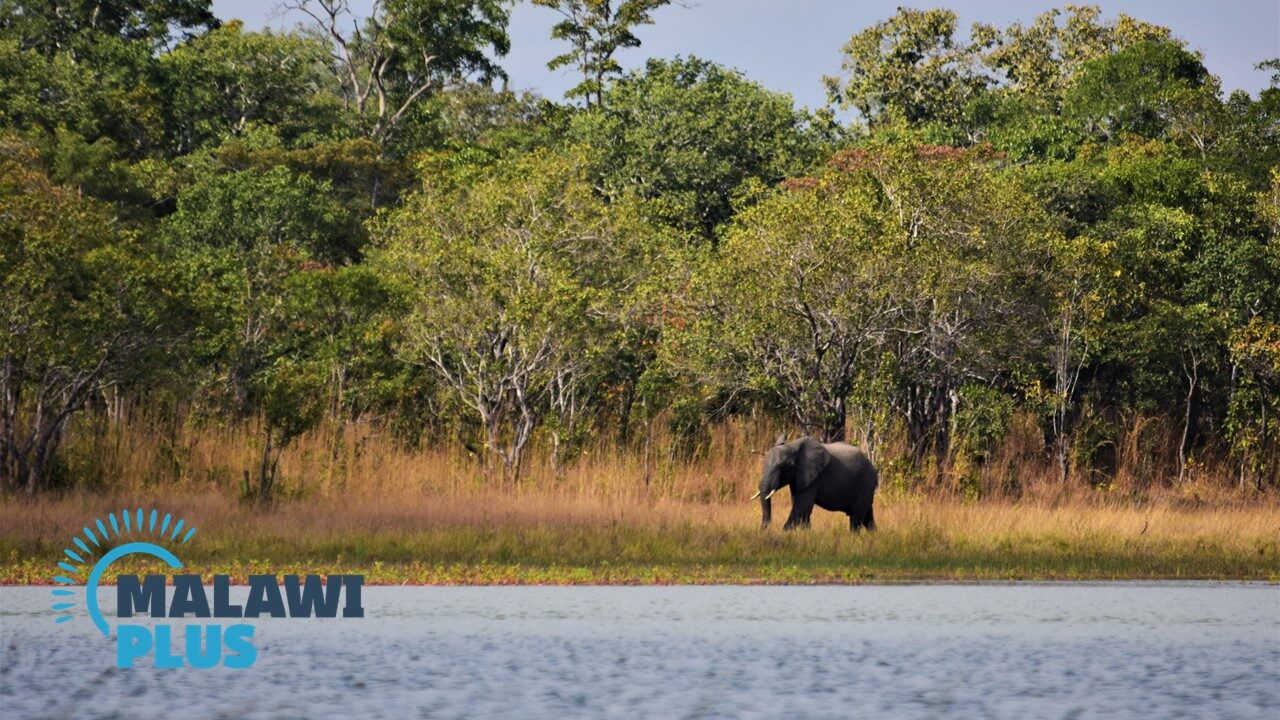 Located west of Kasungu town, along the border with Zambia, Kasungu National Park is the closest national park to Lilongwe and was declared a national park in 1970.

With an area of 2,316 km², it is Malawi’s second largest national park after Nyika National Park. The park was once a favourite destination of the first President of Malawi, Dr. Hastings Kamuzu Banda.

Kasungu National Park consists of miombo woodlands, grasslands and rolling hills, with a small lake and a wide marshy river.

The Dwanga and Lingadzi rivers are the main sources of water for the ecosystem, especially during the hot dry season from September to November, when water levels drop and animals are forced to move closer to the remaining water bodies in the park.

Climb the hill known as Black Rock for breathtaking views of the entire park with endless vistas.

Although the animal density is not as high as in Nyika, but elephants, various antelopes and small herds of buffalo and zebra can be seen.

Predators such as leopards, hyenas, servals and jackals are also present, but are not seen often.

There is also a significant number of hippos in the Lifupa Dam.

Just like in other parts of Malawi, bird watching is also prevalent at Kasungu National Park, with the ideal time to go being from June to September.

Kasungu National Park has a lodge and game drives and guided walks are also available, but you may easily drive about without a guide if you have a decent map.

Getting to Kasungu National Park