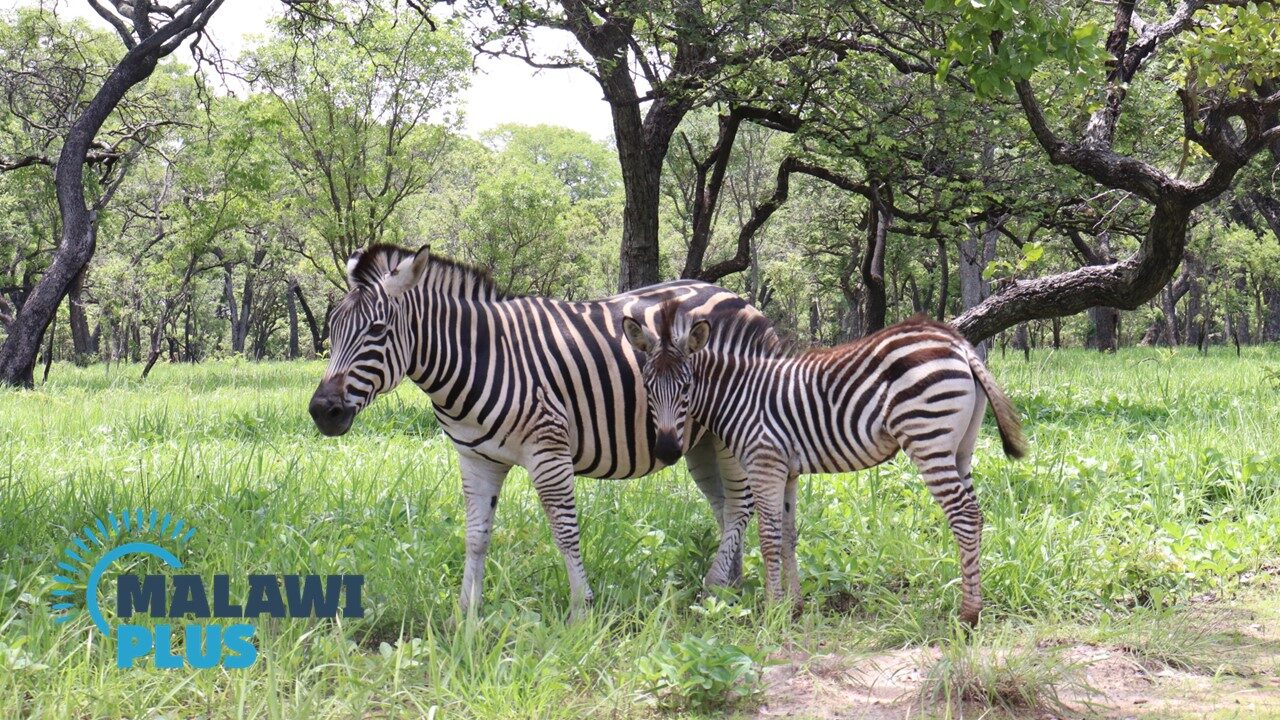 The reserve covers 2,000 hectares, and less than 1.5 hours from Lilongwe and 30 minutes from Senga Bay.

The revenue raised is used for projects such as tree planting, rehabilitation of boreholes, and clinics and seedling production to help the surrounding villages.

The reserve is also the primary destination for rehabilitated animals from the Lilongwe Wildlife Centre that are ready for release into the wild.

Kuti was established in the 1990s after having been decommissioned as a government cattle ranch, and set as a wildlife reserve in 2005.

It has a diverse habitat ranging from brachystegia and miombo woodland through to grasslands, wetlands, and marshes.

Kuti Wildlife Reserve is home to a huge variety of free-roaming wildlife.

There are no large predators and elephants in Kuti, so you can explore and take in your surroundings at your own pace on foot or by bike, without the need for a vehicle or scout. Getting to Kuti Wildlife Reserve