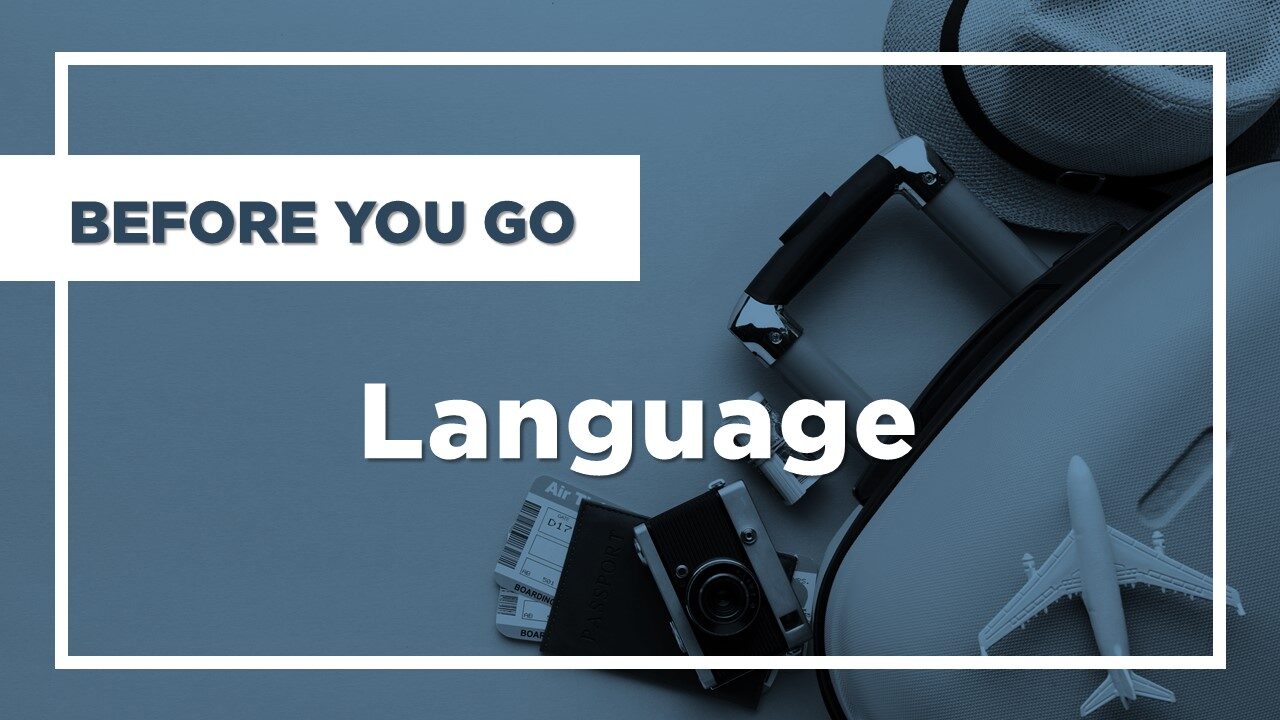 English is the official language of Malawi, and the national language is Chichewa which is spoken especially in the Southern and Central regions.

In the north, the most widely spoken language is Chitumbuka.

There are many other linguistic groups in the country, some of the more important being Yao, Ngoni and Nyanja.

Chichewa which is the national language, is classified as a Bantu language, a linguistic group that had its origin in the Congo Basin about 2,000 years ago, and which now includes practically every language spoken in sub-equatorial Africa, including all 40 indigenous to Malawi.

Bantu languages share a common pronunciation and grammar, and many have closely related vocabularies – if you speak any other Bantu language such as Swahili, Shona and Zulu, you will recognize many similar and identical words in Chichewa.

English is the official language of education, and many urban Malawians speak it with great fluency.

Even in rural areas, you’ll seldom encounter the linguistic communication barriers you might in other African countries.

Literacy rates have improved in recent years, and now stand at 65 percent. This has resulted in English being even more widespread.

Things You Should Know Before Travel...