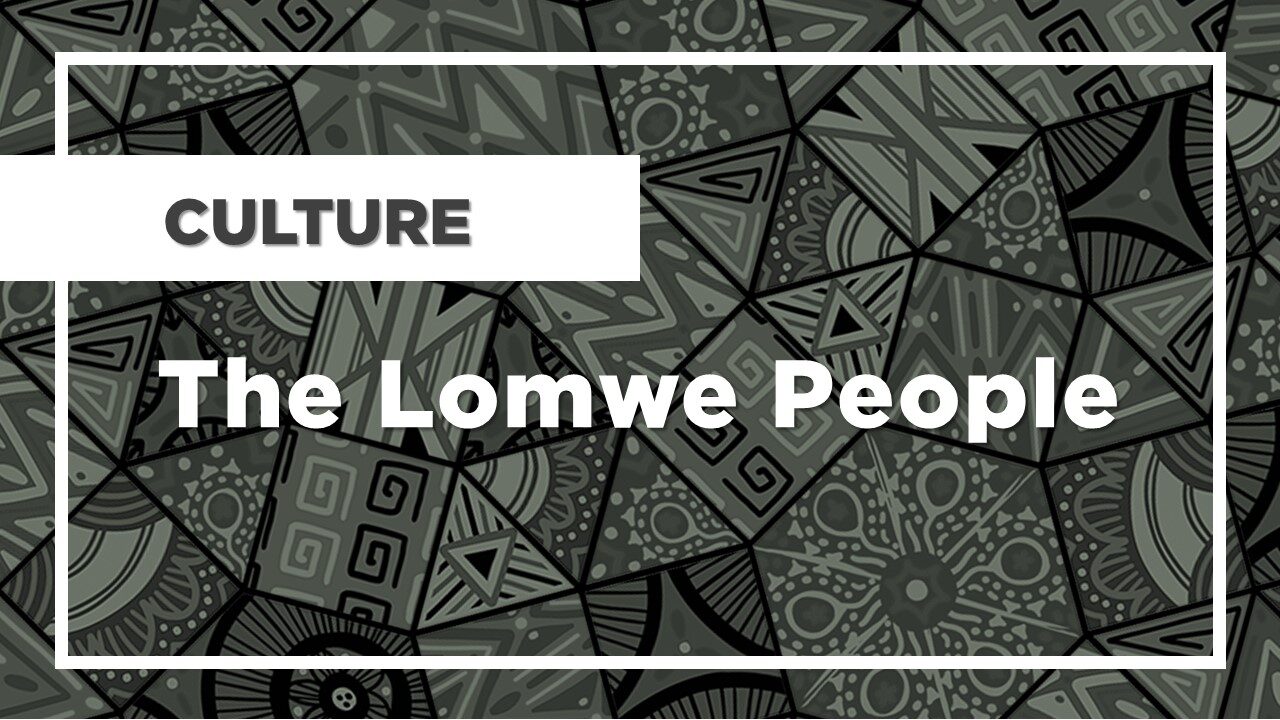 The Lomwe are the second largest ethnic group in Malawi, after the Chewa.

They are mainly settled in the south-eastern part of Malawi and many of the people living in Phalombe, Chiradzulu, Mulanje and Thyolo are from the Lomwe ethnic group.

Many of the Lomwe had migrated to Malawi from Mozambique before the arrival of missionaries, white traders and colonialists in the late 19th century.

They also migrated in the 1930s due to tribal conflicts in Mozambique.

The Lomwe language is called Chilomwe and is written in Roman characters and is said to have nine different dialects depending on the region, but unfortunately this language is now disappearing and the whole tribe speaks Chichewa, like other small tribes in Malawi.

The Lomwe are well known for their talkativeness and their belief in the spirits of the dead and witchcraft.

For this reason, many people believe that doctors from Mulanje are the best traditional doctors.

The famous Mount Mulanje is also believed to be associated with the spirits of the dead, especially at Sapitwa (meaning “the place you cannot go”), the highest peak.

In the past, people believed that if you found food in the mountains, but told someone about it or invited a friend to eat it, the food would disappear.

In the past, Lomwe women wore distinctive scars on their cheeks, but this custom is disappearing.

In traditional Lomwe dances, women wear only beads and nothing to cover their breasts.