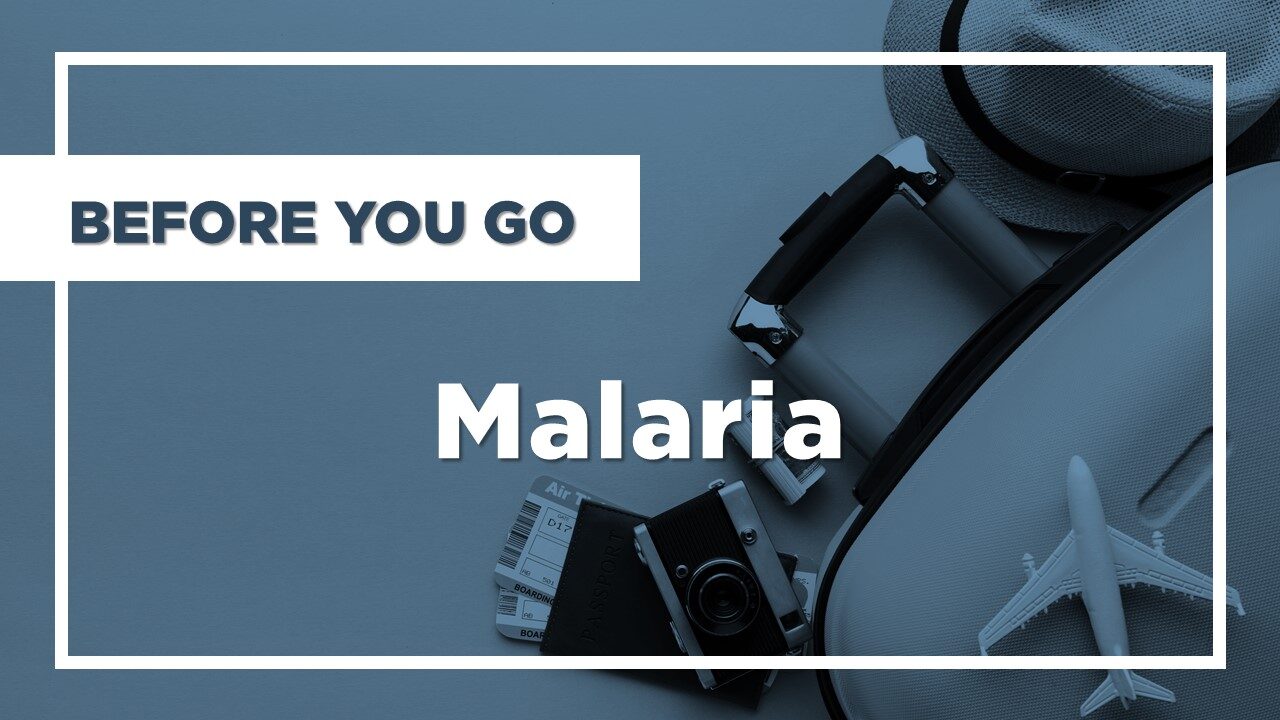 Malaria is the common challenge in Malawi, so it is essential that visitors to take precautions, though there is no 100% effective malaria prophylactic.

Anti-malarial drugs can easily be bought in any pharmacy, but people with epilepsy, pregnant women or children younger than 12 people should not take a particular antimalarial drug.

Using insect repellent and sleeping under a mosquito net are also the best forms of protection.

Medication and quick diagnosis systems are readily available across the country.

According to the British National Health Service, most anti-Malaria precaution medication should be taken as a prophylactic from two days before travel, throughout the visit and for one week, after leaving.

Parts of Malawi lying at altitude of 2,000m or higher (Zomba, Nyika and Mulanje plateau) are regarded to be free of malaria.

In mid-altitude locations such as Lilongwe, Blantyre and Mzuzu, malaria is largely but not entirely seasonal, with the highest risk of transmission occurring during the warm and wet season of November to April.

The low-lying Lake Malawi hinterland and Shire Valley are high risk throughout the year, but the danger is greatest during the warm and wet season.

This localized breakdown might influence what foreigners working in Malawi do about malaria prevention, but since tourist activity in Malawi is focused around the lake, all travelers to Malawi must assume that they will be exposed to malaria and should take precautions throughout their trip.

Malaria is caused by a parasite in the bloodstream which spreads via the bite of the female Anopheles mosquito.

There are several types of malaria; falciparum malaria being the most dangerous type and the predominant form in parts of Malawi.

Malaria usually manifests within two weeks of transmission (though it can be as short as seven days), but it can take months, which means that short-stay visitors are most likely to experience symptoms after they return home.

These typically include a rapid rise in temperature (over 38C), and any combination of a headache, flu-like aches and pains, a general sense of disorientation, and possibly nausea and diarrhea.

The earlier malaria is detected, the better it responds to treatment.

So if you display possible symptoms, get to a doctor or clinic immediately.

A self-diagnostic kit, which can identify malaria in the blood from a finger prick, is also available at pharmacies in Lilongwe and Blantyre, and is usually adequate to determine whether or not you have malaria.

However, if the test is returned negative, be sure to stay nearby so the test can be repeated up to three days in a row to ensure it is a true result.

HIV and AIDS in Malawi