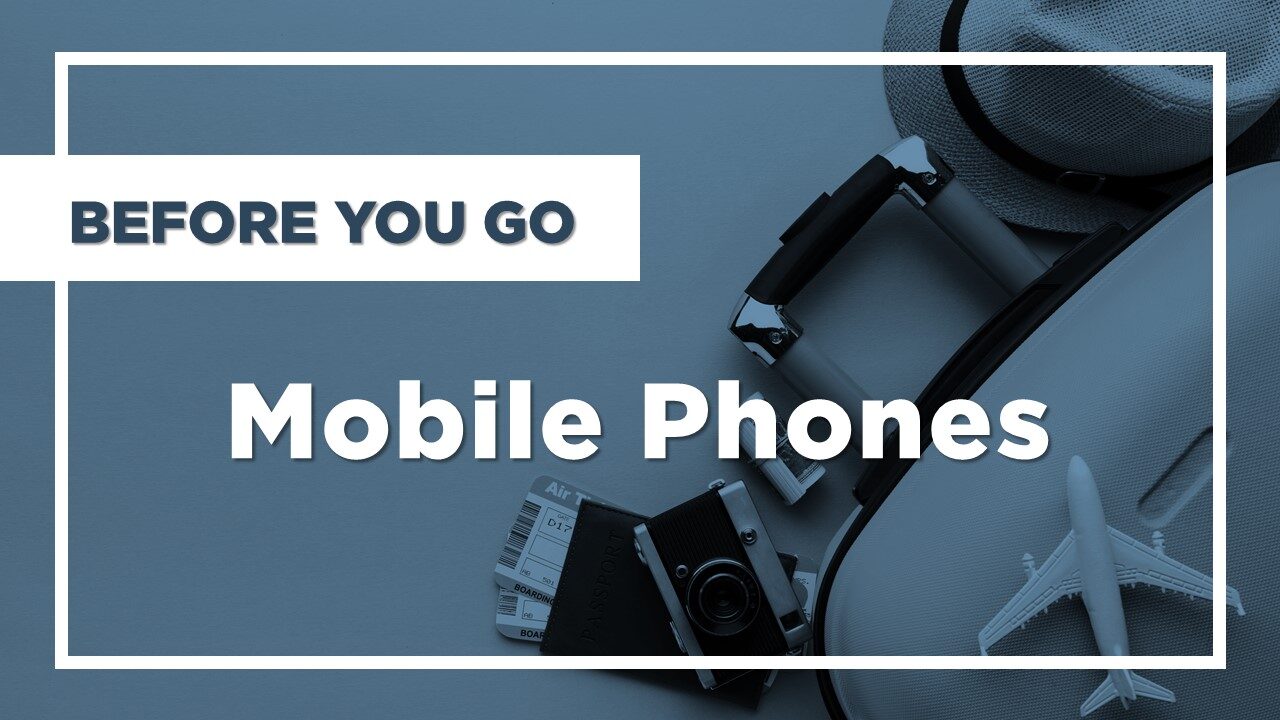 An unlocked mobile phone will be useful.

SIM cards can be bought anywhere, even on the streets at MK500 and top-up cards are readily available and inexpensive.

All SIM cards need to be registered at a shop with a national ID from October 2018, it’s free of charge and does not take time.

These companies have progressed well, with at least 3 million subscribers between them.

Many Malawians own two SIM cards to avoid paying extra charges when phoning another network.

The cell phone solutions include increased Internet access and availability, and online banking, which has improved access to finances, particularly for those operating in rural areas.

The cost of calls has now been offset by internet alternatives such as WhatsApp and Zoom.

The best option is to buy data bundles, which are cheaper than pay-as-you-go.

All landline numbers share an area code of 01 followed by six other digits.

Mobile phones are in use everywhere, and coverage is extensive.

Airtel numbers all begin with 099 or 098 and TNM begin with 088, and both are then followed by seven digits.

The international dialling code for Malawi is +265, with the leading zero being dropped afterwards when calling from abroad.

Malawi is the most expensive country in the world to use mobile phones according to a report by the International Telecommunications Union (ITU).

An average Malawian uses more than USD12 a month on mobile phones which is more than half of what an ordinary Malawian earns in a month.