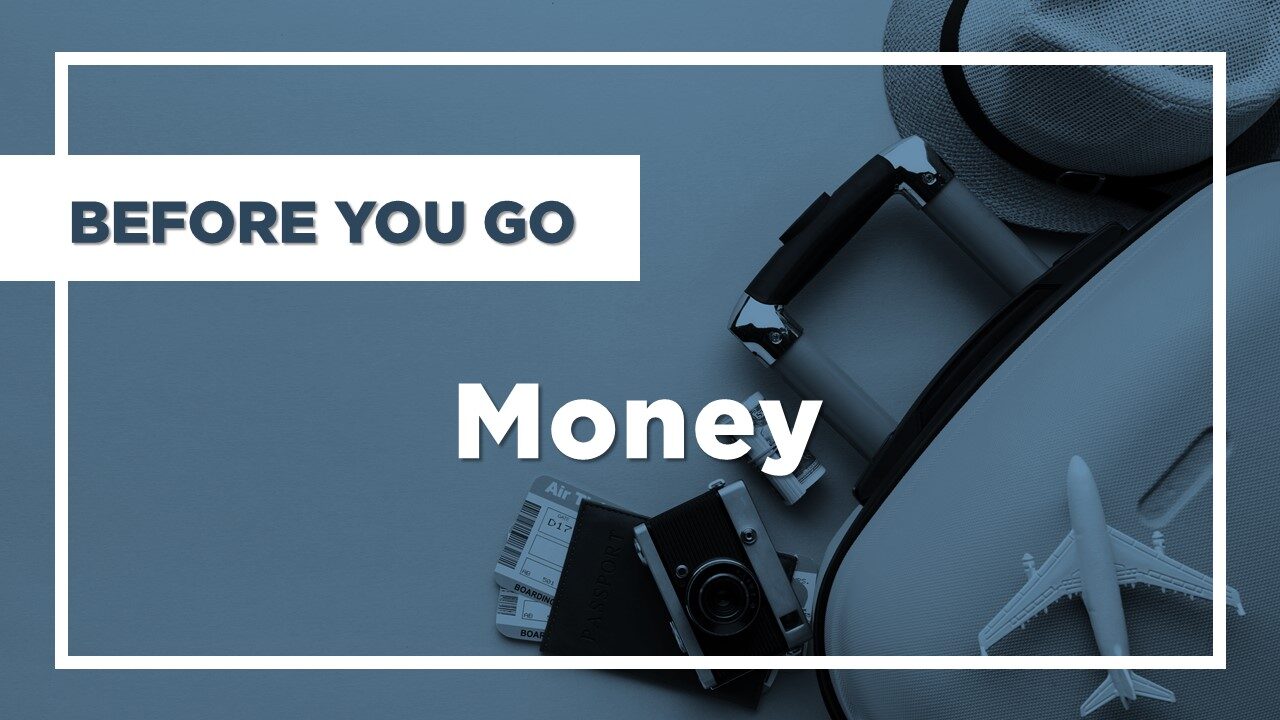 The Malawian currency is the Malawi kwacha.

One kwacha corresponds to 100 tambala.

However, tambala are usually not used in everyday life anymore.

Foreign currencies are generally not an accepted outside of major international airports and luxury hotels and can be converted to kwachas at any branch of Standard, National, FMB, NBS and FDH, as well as many luxury hotels and at any of several private forex bureaus in Lilongwe or Blantyre.

Changing money is generally a moderately swift and straightforward transaction in Lilongwe, Blantyre and other large towns.

Banking facilities and ATMs have grown and spread fast in Malawi recently, but there are still several popular tourist spots without foreign exchange or ATM facilities, so it’s advisable to change what you expect you’ll need while you’re still in a large town.

Private forex bureaus normally keep longer hours, and some might open on Sunday.

The most widely recognized currency is the US dollar, followed by the euro, the pound sterling and the South African rand.

If you are from any of the countries that use these currencies, it is probably best to travel with that currency.

The safest way to carry hard currency is in the form of travellers’ cheques, which can be refunded if they are lost or stolen, but do note that relatively few outlets actually take travellers’ cheques these days, and that you cannot use them at private forex bureaus.

Some banks may also require you to show proof of purchase before they will change your traveller’ cheques, so carry that document with you, but never in the same place as the actual cheques.

There are now ATMs in all major cities, where you can withdraw up to MK80,000 per transaction against foreign Visa and in some cases MasterCard or Maestro.

For one, credit cards are not always readily accepted in shops, hotels and restaurants (though some places in Blantyre and Lilongwe will take them) and they are almost useless outside major cities, except at selected upmarket game lodges and resorts.

And those places that do accept credit cards generally take Visa only.

It seems even harder to use a MasterCard.

An additional downside to paying with credit cards is that handling fees are often added.

Finally, if the card is lost or damaged, you are unlikely to be able to arrange a replacement or an alternative source of funds very easily.

It is accepted at all forex outlets, as well as by private traders outside banking hours, and you’ll get far more kwachas for your dollar than with travellers’ cheques or cards.

The only drawback is that cash is more dangerous as you can easily be robbed and it is also untraceable.

While theft is not a huge problem in Malawi, it does happen sometimes.

But note that USD100 notes issued before 2006 are not accepted by many forex outlets owing to the large number of forgeries in circulations, and notes of USD20 or less generally fetch a poorer rate than higher-denomination bills.