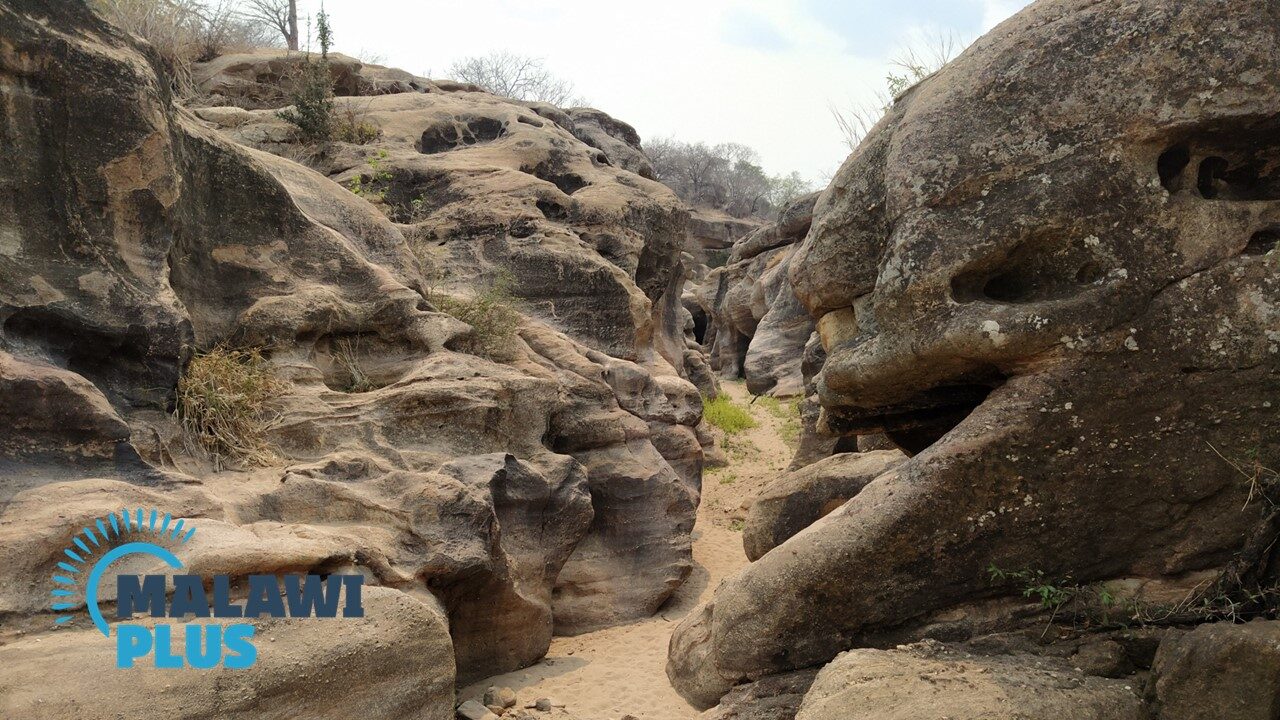 Located in Malawi’s southernmost district of Nsanje, Mwabvi Wildlife Reserve is on the border with Mozambique and is the country’s smallest wildlife reserve, covering 135 km².

Although it is not far from Lengwe National Park and Majete Wildlife Reserve, it is considered the most inaccessible reserve in Malawi.

There is a wide range of vegetation, from grasslands to forests, with some fairly deep forests.

The magnificent sandstone outcrops with 360-degree views of the Shire and Zambezi rivers and the Mopane woodlands create a lunar landscape that is attractive all year round. Guided walks by game rangers are recommended for keen walkers.

The pristine wilderness still maintains a decent number of wildlife including buffalo which can be observed bathing in the Mwabvi River.

The area is also home to many species of antelope, including kudu, sable, impala, nyala, and leopard and hyena have also been spotted.

The best time for game watching is during the cooler months of June-August, because the altitude is low and summers can get quite hot and humid.

Poor road conditions can limit access, so a 4×4 vehicle is recommended, especially during the rainy season.

Getting to Mwabvi Wildlife Reserve