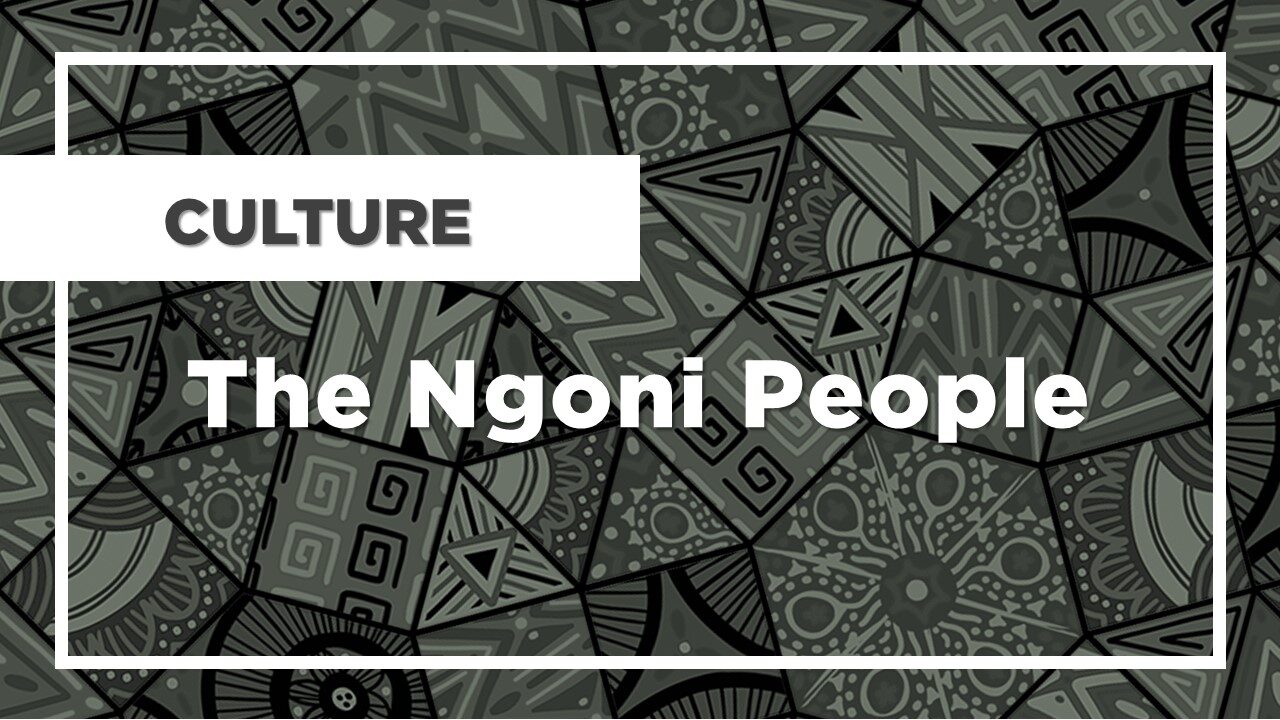 The Ngoni are an ethnic group living in the southern African countries of what are now Malawi, Mozambique, Tanzania, Zimbabwe and Zambia.

In the early 19th century, with the rise of the Zulu Empire in South Africa, there was a massive dispersal and some of the Ngoni settled in Mzimba and Ntcheu in Malawi.

The Ngoni have now spread to other districts such as Mchinji and Dedza in central Malawi and Mwanza and Neno in the south.

The Ngoni were mainly engaged in agriculture, but had a history of raiding expeditions mainly for cattle.

Eating meat and drinking African beer are considered to be the most important principles of the Ngoni people.

In their traditional dances, the Ngoni wear the skins of animals to show that they are real hunters.

The Ngoni still retain their own identity, but integration and adaptation has led to the adoption of the local language.