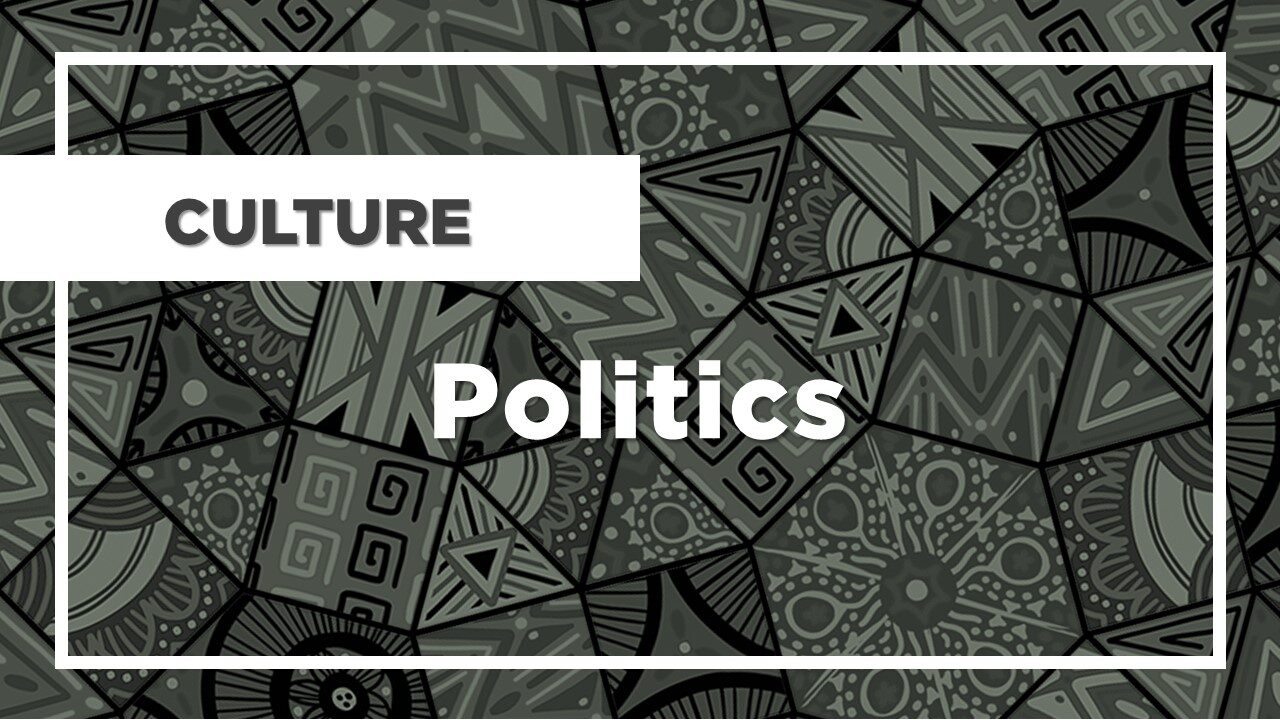 Since 1994, Malawi has been a multi-party democracy.

The President is both head of state and head of government, elected by universal suffrage every five years and can serve up to two terms.

The Cabinet is appointed by the President and executive power is exercised by the Government.

Legislative power is vested in both the Government and the National Assembly, while the judiciary is independent of the executive and legislative branches.

Local government is exercised in 28 districts within three regions, with administrative officers and district commissioners that are appointed by the central government.

People aged 18 and above have the right to vote.