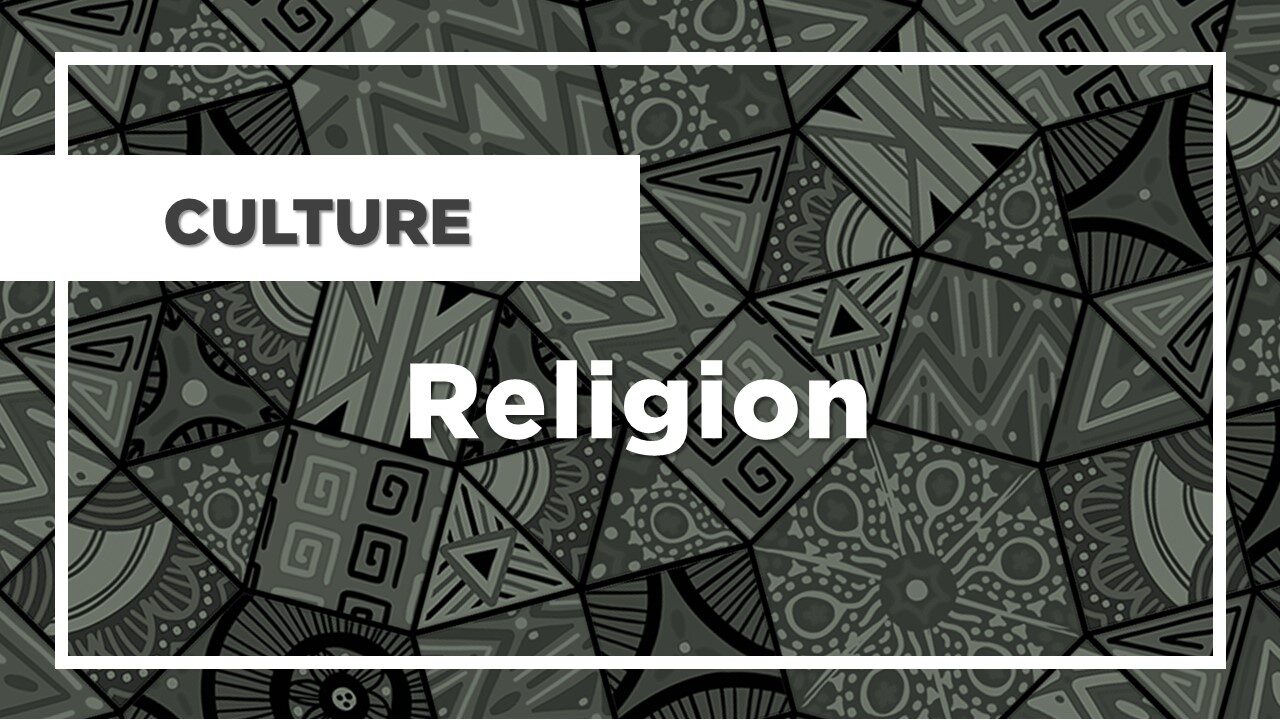 Christianity is the majority religion in Malawi with around 77% of the country’s population being Christian.

Islam is another significant religion with around 14% belonging to this denomination.

Other religion is around 7% and atheists who do not believe in the existence of God or Supreme Being are around 2% of the population. Scottish missionaries introduced Christianity to the region in the nineteenth century.

In 1859 David Livingstone reached Lake Malawi, which he called Lake Nyasa, a Yao word for “lake”.

Within two years of the “discovery” of Lake Nyasa, in 1861 Livingstone brought the Universities Mission to Central Arica (UMCA), under Bishop Frederick Mackenzie, to Magomero, in Chiradzulu District.

The Christian missionaries encountered resistance from the Yao people, who had settled in Magomero before 1860 and had embraced Islam.

Bishop Mackenzie and Livingstone sided with the Mang’anja, who were non-Muslims.

The involvement of Livingstone at Magomero in 1861 is not explicitly stated in the history textbooks of Malawi.

Islam arrived in Malawi with the Arab and Swahili traders who had settled along the East African Coast and traded in ivory, gold and slaves beginning from 16th century to the 19th century.

A large number of Muslims in Malawi come from the Yao people, who are described as “the most important source of Islam in the country”.

Bakili Muluzi is an important Malawian Muslim, the first freely elected President of Malawi from 1994 to 2004.

Malawi is one of the most peaceful countries and religion has never been a source of conflict.

The two major religions, Christianity and Islam, happily coexist and in some places mosques and churches are side by side.

Due to intermarriages and mixed communal lifestyle, it is difficult to imagine neighbours fighting each other over religious differences.

Entertainment and Sports in Malawi

Traditional Arts and Crafts in Malaw...