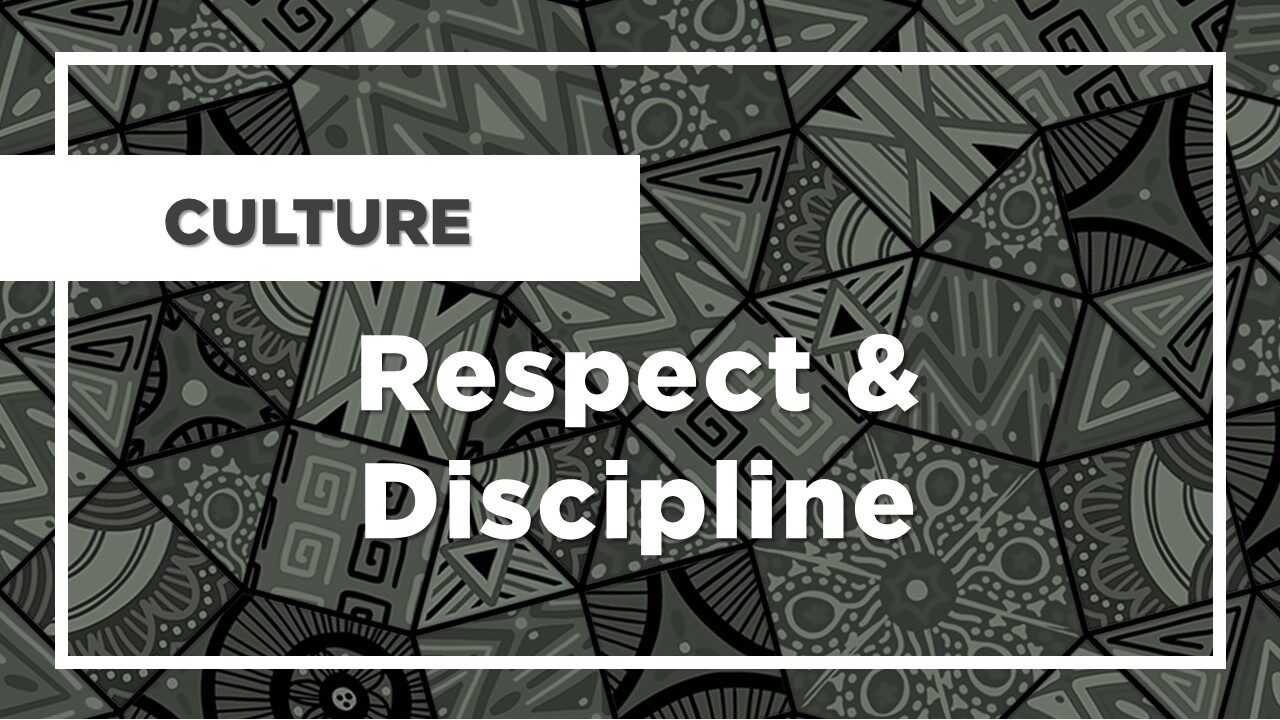 Respect and Discipline in Malawi

In all areas of the country, older people expect anyone younger than themselves, (including foreigners) to show them respect.

The way that you carry yourself is important: never speak to anyone with your hands in your pockets, hats and sunglasses should be removed when you’re in the presence of others, the young should wait for adults to speak first, and they should not argue with them.

In the villages, women still often kneel when speaking to men, to their elders and in-laws, and to influential people within the community.

Much of this can be reversed during a social outing if the person sponsoring it has more money than the rest.

They become a “wise man” or “elder” and are accorded respect even by the elders.

In some churches, women and men usually sit on different sides too.

In towns and urban centers, however, behavior depends more on one’s views and not necessarily on tradition.