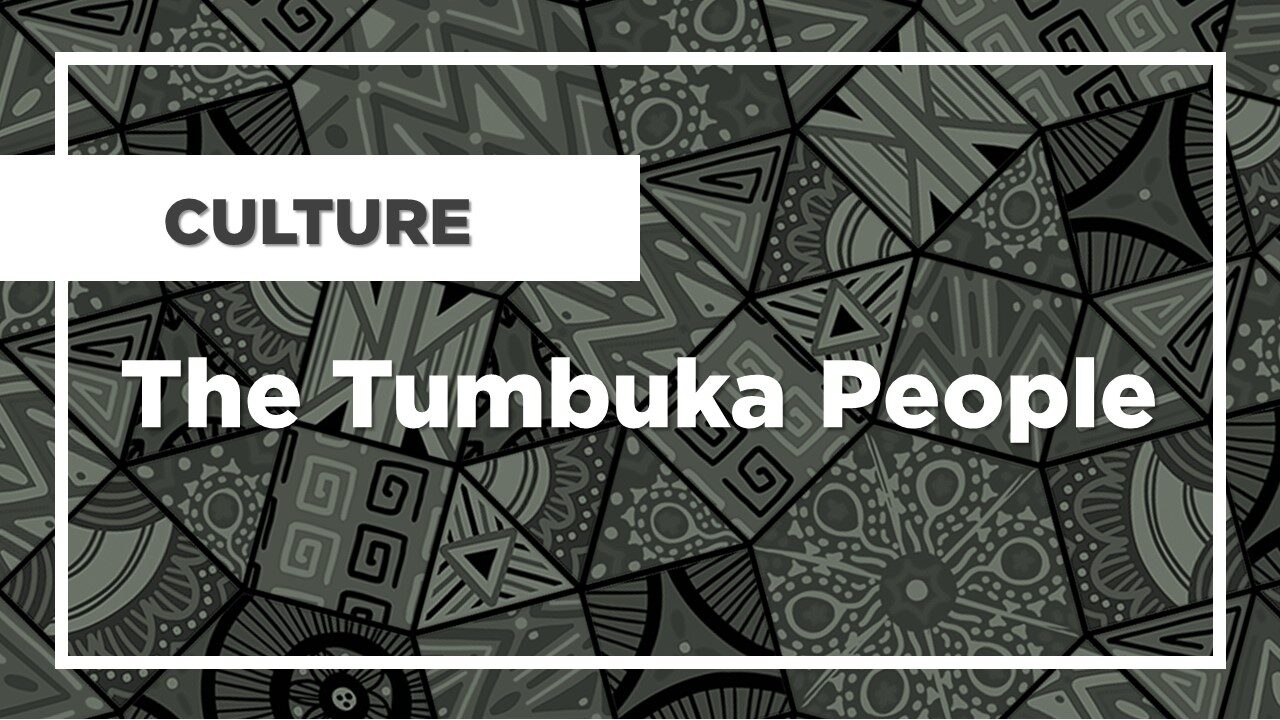 The Tumbuka are the main tribe found in the northern region of Malawi and are classified as a Bantu language family with a structure similar to Swahili.

Chitumbuka, the Tumbuka language is the most commonly spoken language in the northern region of Malawi.

This is because missionaries who visited the area in the late 19th century standardised the many languages that existed in the northern region of Malawi and made Chitumbuka the standard language, replacing the Ngoni, Tonga and Ngonde languages that had previously flourished in the area.

In the middle of the 19th century, the Ngoni who had migrated from South Africa came to dominate the Tumbuka.

The fusion of the Tumbuka and Ngoni peoples brought about major changes in the cultures of both peoples.

The Tumbuka adopted the compact villages, patrilineal lineage, dances and marriage customs of the Ngoni, while the Ngoni adopted the agricultural system and language of the Tumbuka.

By the 1890s, the Tumbuka had abandoned much of their original culture, but with the onset of British colonial rule, and the decline in the prestige of the Ngoni, the Tumbuka regained their traditional culture.

The revival of Tumbuka dances and religious practices was an example of the revival of national consciousness in the 20th century.

The Tumbuka believe that there is a direct link between dance and the healing process and these healing dances are known as ‘Vimbuza’.

It is believed that the traditional doctors (Witchcraft Doctors) of the Tumbuka can use these dances to cure some diseases.

The tribe has a high proportion of educated people and a higher literacy rate than in other parts of Malawi.

9 Best Places for Birdwatching in Ma...