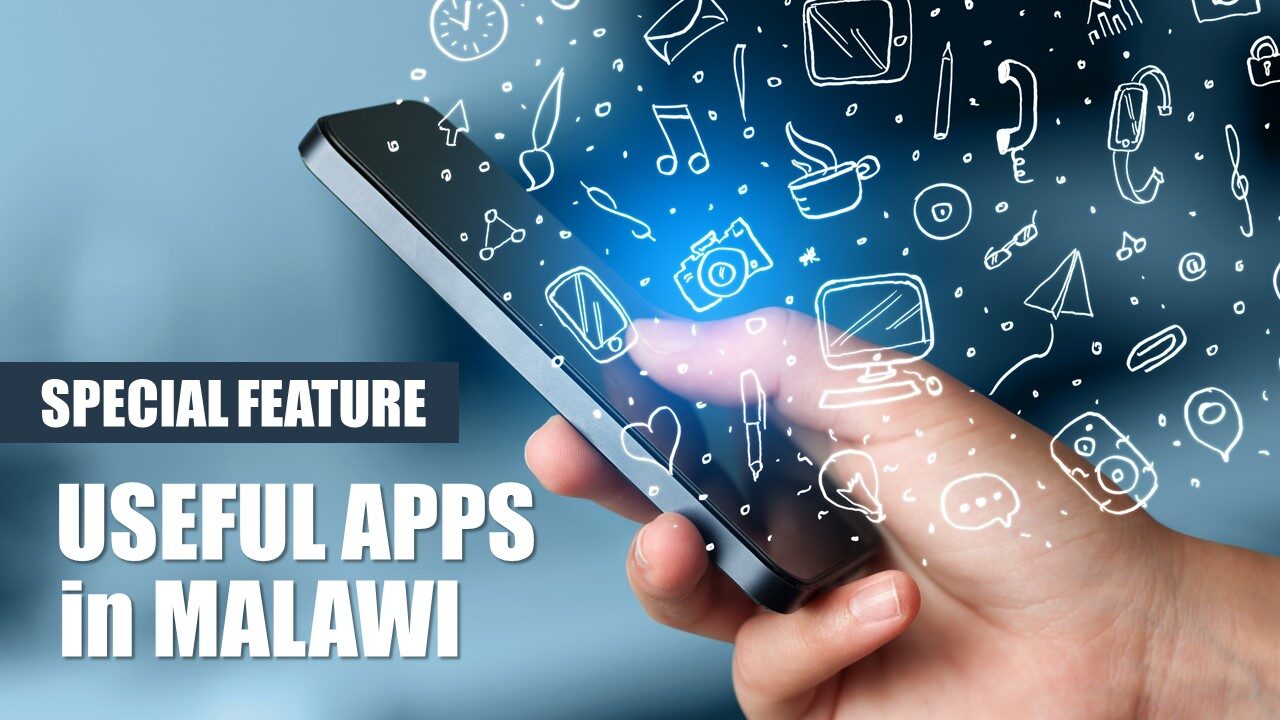 8 Most Useful Mobile Apps in Malawi

The world is now mobile savvy and today app development agencies are making massive profits making mobile apps for any and every sort of need a customer has.

Truly, to imagine a world without apps is kind of strange.

In recent years, there has been a spike in the use of various apps that Malawians use.

Mobile phone usage in Malawi is at an all-time high with the use of WhatsApp being on the rise in recent years.

Founded in 2009 by Brian Acton and Jan Kaoum, WhatsApp gained popularity in Malawi around 2012/2013.

WhatsApp is a cheaper and more modern alternative to SMS because it uses the internet to send messages.

There are no costly network SMS fees and Malawian service providers have made it even more accessible with the introduction of WhatsApp bundles.

WhatsApp is around 1000 times cheaper than SMS, and the more you use it the cheaper it gets because you are not charged per-message.

With WhatsApp, sending a message internationally costs the same as nationally, and you can easily attach photos, videos and audio files.

You can even use the status functionality of WhatsApp to inform your contacts about your mobile availability.

Founded in 2004 by Mark Zuckerberg, Facebook is one of the most common applications that Malawians use.

It is a social networking site that makes it easy for you to connect and share with family and friends online.

It gained popularity in Malawi around 2010/2011 and according to recent statistics, there were 491,500 Facebook users in Malawi in February 2020, which accounted for 2.3% of its entire population.

Instagram is an American photo and video sharing social networking service created by Kevin Systrom and Mike Krieger in 2010.

The app allows users to upload media that can be edited with filters and organized by hashtags and geographical tagging.

In Malawi, influencers are used by companies and entrepreneurs to market their products.

Additionally, most businesses and restaurants/ café’s in Malawi have Instagram pages which are set up for the sole purpose of marketing.

Many of these pages also create a great tool for interaction with the businesses as comments and direct messages are usually responded to instantly.

Airtel money is a Mobile Commerce service (money transfer via the phone) that allows you to send and receive money across networks, top up your phone and your friend’s phone via Airtel Money, make payments using Airtel money (utility bills, goods & services) bank transactions (check bank balances, send money from your phone to your bank & from your bank to your phone or to another bank account.).

The Airtel Money application is accessible 24 hours, 7 days a week from your phone menu and is secure, fast and easy to use.

Airtel’s main focus in Malawi is on the low income population with emphasis on the youth.

Telekom Networks Malawi (TNM) is a telecommunications service provider which was established in 1995 in Malawi.

Mpamba as a service has been in operation since the 1st of May 2013.

In a world where we are encouraged to go cashless due to the COVID-19 pandemic, applications such as these make it easier for people to become accustomed to reducing the use of cash.

Mo626 Digital+ is National Bank of Malawi plc.’s Mobile Banking application that enables its customers to access their accounts and perform transactions from anywhere in the world, 24 hours a day, 7 days a week.

The bank also has a WhatsApp helpline.

Some of them include Ecoride app which is a taxi service app that works like Uber.

Customers are able to request a car and input their destination.

They are also able to estimate the fare of the ride.

One of the advantages of Ecoride is that it is cheap since the fare is charged per kilometre.

The App helps you to stay up to date with events happening country wide around you in Malawi.

The App was built by Lomaku IT.

The 12 Best Hiking Spots in Malawi

Interview to the CEO of SUNBIRD TOUR...