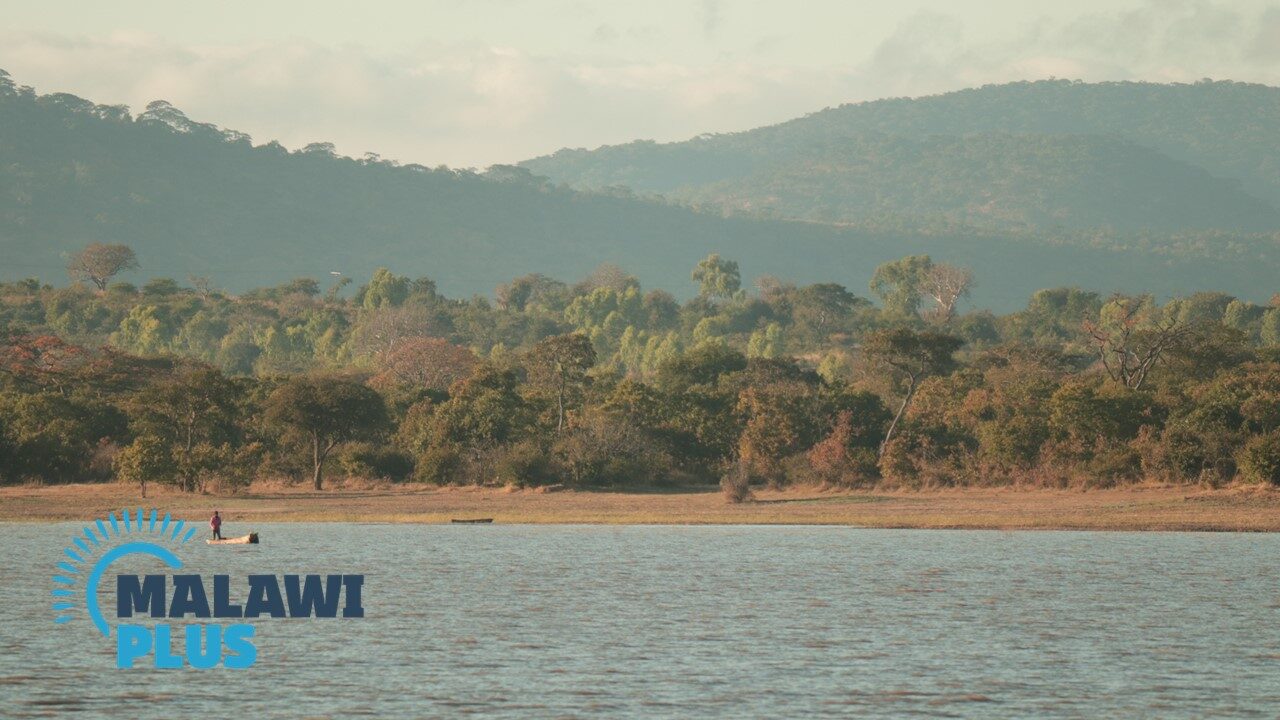 Located north-west of Mzuzu, on the border with Zambia, Vwaza Marsh Wildlife Reserve is a 978km² reserve which was designated in 1977.

In the 19th and early 20th centuries, Vwaza Marsh was one of the most famous places of ivory collection.

Today, it is one of the best places in Malawi to see elephants and buffaloes.

If you visit Nyika National Park by car, be sure to stop off at Vwaza Marsh Wildlife Reserve at the foot of Nyika Plateau.

Both Nyika and Vwaza offer the ultimate safari experience in Malawi.

Vwaza Marsh Wildlife Reserve comprises of forests, grasslands and marshy plains, with several streams flowing into Lake Kazuni near the main entrance to the reserve.

Lake Kazuni is a small lake by Malawian standards, but very attractive for wildlife: it is home to more than 500 hippos and on most days hippos can be seen poking their heads out of the water. Crocodiles can often be seen basking on the lake’s sandy beaches.

It is estimated that there are more than 1,000 buffalo in the vicinity, but their roaming habits mean that sightings are not easy to predict.

Hundreds of elephants inhabit the area and it is not uncommon to see herds of 30-40.

There are few predators, but lions, leopards and wild dogs have been spotted in the past.

A variety of other antelopes are also present, including the roan, greater kudu, Lichtenstein’s hartebeest, eland and impala. With around 300 bird species, bird watching is also popular in the park.

It is one of the best places in Malawi to view waders such as stork, heron and white-faced tree duck.

Wildlife viewing is best done on foot around Lake Kazuni or on wilderness trails.

You can either drive around the reserve in your own vehicle or arrange for a guide at the entrance to the reserve.

Getting to Vwaza Marsh Wildlife Reserve