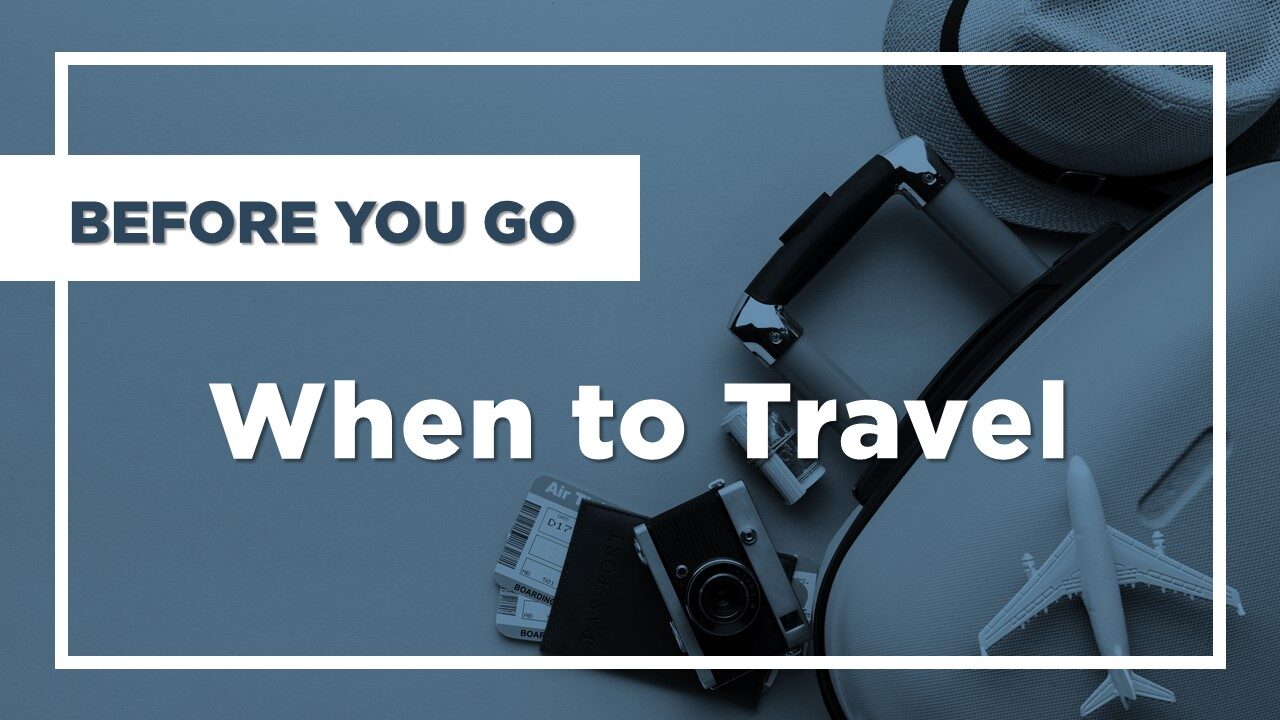 When is the Best time to Visit Malawi?

Travellers often ask “When is the best time to visit Malawi?”

The answer depends entirely on what you want to do when you arrive.

Malawi can be visited throughout the year, but a few seasonal factors merit consideration.

Climatically, the best time to visit Malawi is from mid-April to August, being cool within the dry season.

Since the chance of rain is slim, it is unlikely to cause road damage or otherwise disrupt your travel plans.

The risk of contracting malaria is greatly reduced and the low vegetation and limited availability of water means that game viewing is at its best.

Especially, in June, July and August which is the start of the “peak season” for Malawi.

An advantage of travelling during the summer months of November to April is that rain transforms the parched winter landscape to a lush paradise alive with green foliage, colourful wild flowers and a wealth of fresh fruits and vegetables.

A special-interest group for whom summer is the optimum time to be in Malawi is birdwatchers.

Between November and April, resident species are boosted by a variety of Palaearctic and intra-African migrants and many species shed their dowdy winter plumage for brighter breeding colours.

The overall climate can be characterised as tropical (or sub-tropical at high altitudes).

There are three seasons.

The months between mid-November and March are warm and wet, during which 95 percent of annual precipitation takes place.

Those between April and August are cool and dry, especially June, July and August can be very cold at night, while September and October are hot and dry.

Landscapes are lush and green and there is a flurry of activity in all key wilderness areas.

From January to March, over 200 orchids bloom across the grasslands of Nyika National Park.

Many migrant birds usually arrive during the start of the green season (from January to April) due to the climates north of the equator becoming less hospitable.

Weather tip: One of the wettest months of the year

Many terrestrial orchids come into bloom in Nyika and can be seen across the plateau in colourful patches.

The ideal time for spotting migrant birds is also during February and March.

Once water and vegetation are no longer scarce, the dynamics of elephant herds shift and they disperse into smaller units.

March is also an exceptional month for birding in Nyika National Park and many migrant birds that fly south of the equator during the northern winters can now be spotted with ease throughout the park.

Many herds of antelope can also be seen in closer proximity to Nyika’s pine forests, as they try to get shelter from the rains.

Weather Tip: the rain subsides gradually, and the temperatures fall a little.

Lush landscapes and ample access to grass and foliage following the abundant rains, often leads to herds of antelope, buffalo and elephant comfortably wandering away from water sources.

Wildlife disburses throughout the park and can therefore be seen in different locations.

May is a transitional month after the rains and in Liwonde National Park, many herds of elephant slowly start returning to the Shire River, which becomes the only major source of water in the park as waterholes dry up.

Impala herds start to challenge each other over territory in preparation for their mating season in late May/early June.

Weather Tip: Cold nights, but during the days it warms up quickly

Lillian’s Lovebirds congregate in large flocks of hundreds from June to August.

This is a phenomenon that is caused by the Candelabra Euphorbia flowering which provides a feast for the birds.

At this time, it’s possible to spot larger herds of elephant, which reach into the hundreds.

Mating takes approximately 10 minutes in the water and two months later, the female lays her eggs, which she buries underground and ferociously protects by lying on top of them.

Weather Tip: Relatively warm but the nights cool down in August and warm up in September

On the Northern Lakeshore, swarms of adult lake flies (which look like dense clouds of smoke) can be spotted hovering over the lake.

The fly larvae live on the bottom of the lake where they feed, once they form pupae, they float to the surface and hatch in giant swarms.

The swarms attract fish and many species of birds.

Winds often blow them to the shore where women from the local communities will catch them and prepare a local delicacy (burger like which includes lake fly patty which is deep fried).

Landscapes are drier during this time and foliage is no longer dense, this creates the optimal conditions for game viewing as many animals are considerably easier to track and spot.

During the months of October and November, the majestic eland (the world’s largest antelope) can be seen in herds that reach the hundreds.

Usually eland can be seen in smaller herds across the plateau but their regrouping marks the start of their breeding season.

In December, crocodile hatchlings can be seen and heard.

The high-pitched chirping sounds that they make alert their mother that the incubation period is over.

She then breaks open the sand-covered chamber and assists the hatchlings out of their shells by rolling the eggs between her tongue and palate.

The mother crocodile then delicately transports the hatchlings in her mouth to the water’s edge and continues guarding them for two weeks.