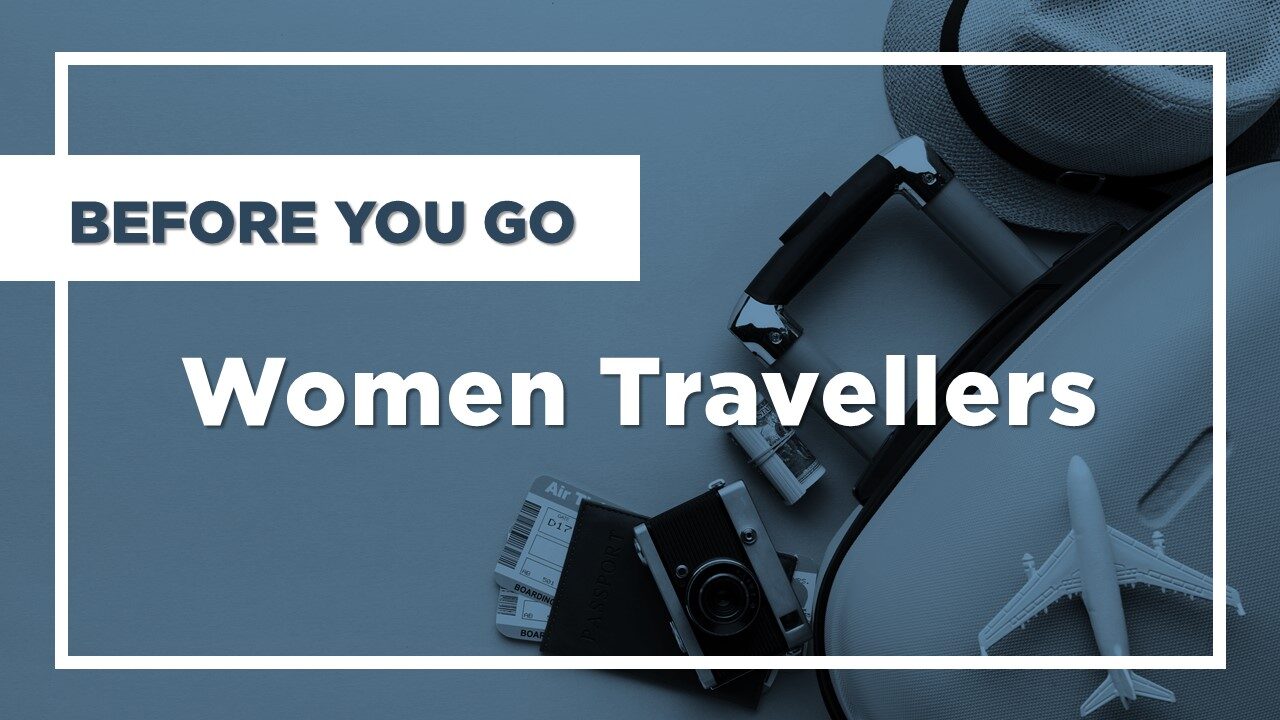 Malawi is probably one of the safest places in the world for women travelling solo or with other women, and Malawi poses few risks specific to female travellers who apply the same common sense they would at home.

If you receive hassle from men, a firm ‘no’ should defuse any potentially unpleasant situation.

Men in Malawi probably constitute less of a sexual hassle than men in many Western countries.

In the villages, women who drink and smoke and reveal their knees in public are considered prostitutes.

Although most local men will make allowances based on the fact that foreign women come from a different culture, such behaviour may draw unwanted attention.

Malawian women dress conservatively, in traditional or Western clothes, so when a tourist wears something significantly different from the norm, she will draw attention.

Wearing shorts or a bikini might be acceptable on the beach in tourist areas, but when visiting rural areas it is advisable to cover up with chitenje so as not to cause offense.

However, it is no longer illegal or even unusual for women to wear trousers as opposed to a skirt.

Travel with Children in Malawi

Money on Your Trip to Malawi