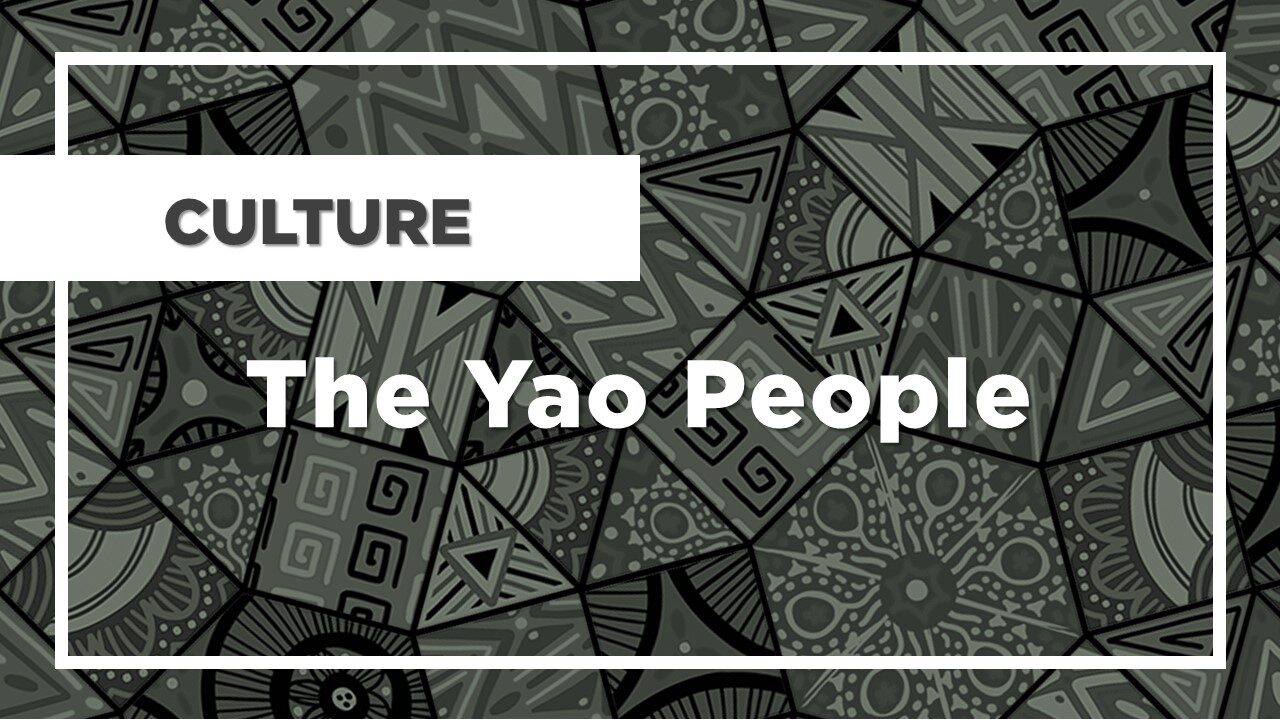 The Yao are a Bantu people who originated in Mozambique and moved to Malawi and Tanzania to escape tribal conflicts and famines.

In Malawi, the Yao are settled mostly on the south side of Lake Malawi and form the third largest tribal group after the Chewa and Lomwe.

The Yao became a powerful and influential tribe in the 19th century, enriched by trading cloth and guns in exchange for slaves and ivory in the coastal trade with the Arabs of Zanzibar.

The firearms they acquired through trade gave them an advantage in numerous conflicts with neighbouring tribes such as the Ngoni and the Chewa.

The Yao attacked and captured the neighbouring tribes and sold them as slaves.

In 1870, the Yao chose to follow the same Islamic faith as their Arab trading partners, rather than traditional animism.

Since then, many Yao people have become Muslim, and in Malawi, anyone of Yao origin or with a Yao name is considered a Muslim.

The Yao people are a matrilineal society and when a man marries, he leaves his village to live in his wife’s village.

They also have their own traditional system of governance with local village courts resolving issues, but ultimately the Malawian government has the political and legal authority.

The Yao speak Chiyao, but many Yao people also speak Chichewa, the national language of Malawi.

The Yao have a lower literacy rate than other ethnic groups in Malawi.

Famous descendants of the Yao include Bakili Muluzi and Joyce Banda, the former presidents of Malawi.