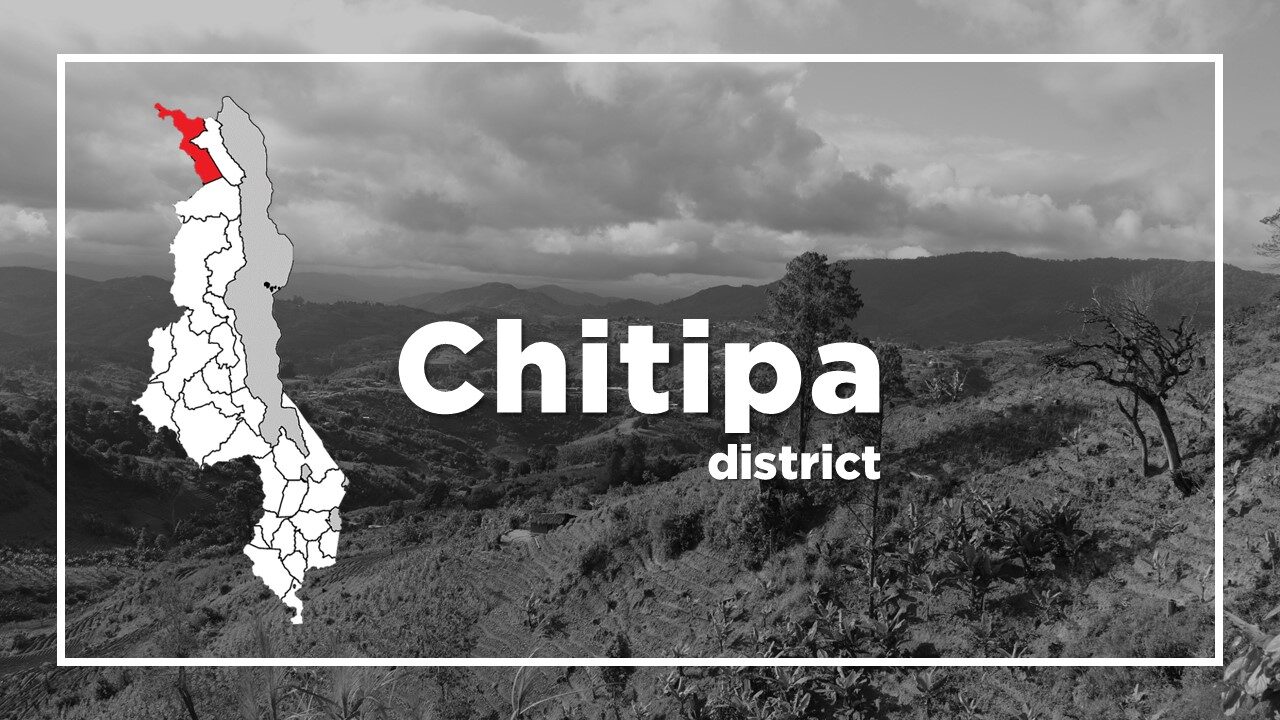 The most remote town in Malawi is Chitipa, formerly known as Fort Hill.

It lies in the far northwest region close to the tripartite border with Zambia and Tanzania.

The town has the border post between northern Malawi and northern Zambia and it had an important overland route focus in the 1980s, when the direct border between Malawi and Tanzania was closed owing to the former’s associations with the apartheid regime in South Africa.

The main attraction is Misuku Hills which offers one of Malawi’s most enchanting drives.

The scenic mountain passes and forests inhabited by monkeys and over 100 endemic species of birds are stunning.

It is also home to internationally recognised Mzuzu Coffee and Misuku Honey.

A number of different languages or dialects are spoken in the district.