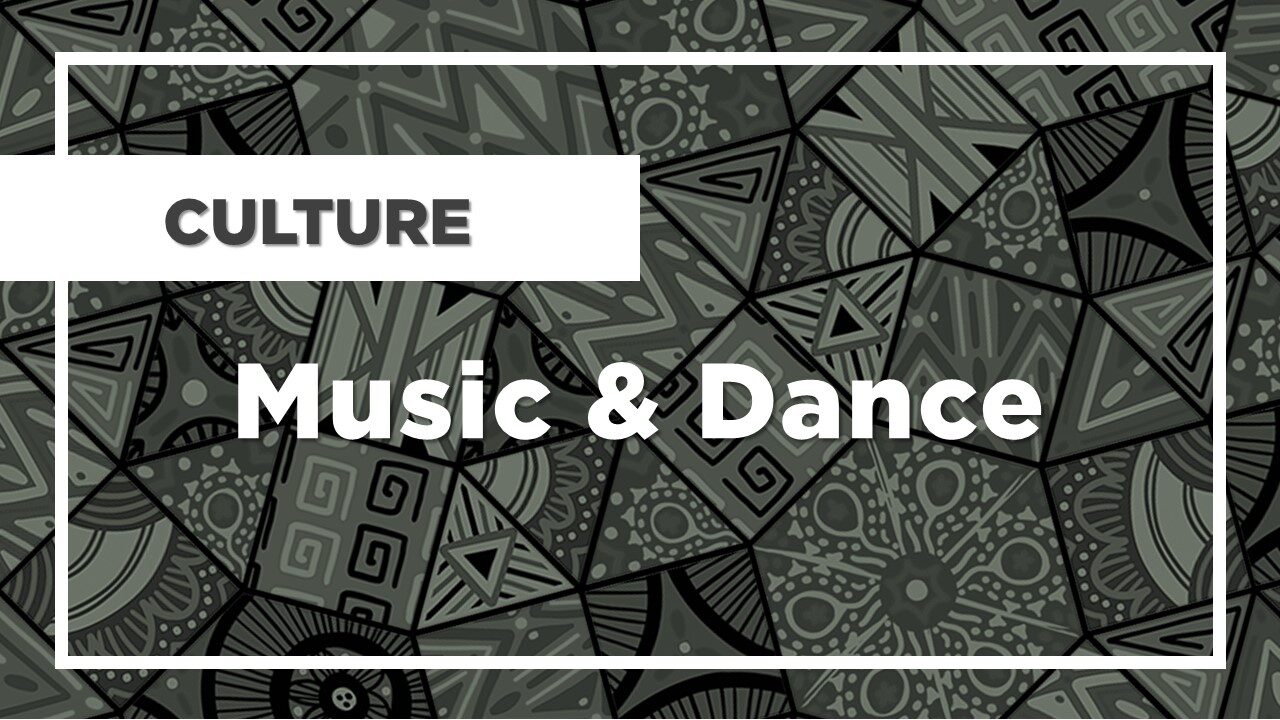 Malawian musical instruments are similar to those found in other parts of East and Southern Africa, with local names and special features.

These include various drums, from the small hand-held ‘Ulimba’, made from a gourd, to ceremonial giants carved from tree-trunks, and the ‘Mambilira’, which is similar to the Western xylophone, but with wooden keys, and is sometimes played over hollow gourds to produce a more resonant sound.

Traditional music and dances in Malawi are performed for many different reasons – for example, as celebration, for healing and as a welcome for an important visitor, beyond entertainment.

In Malawi, there are some traditions that are observed country-wide while others are regional whereby local ethnic groups have their own tunes and dances.

UNESCO has classified and declared Vimbuza and Gule Wamkulu as masterpieces of oral and intangible heritage of humanity. Another dance, Tchopa, has also been proposed for this rare classification.

Vimbuza - Traditional Malawian DanceVimbuza The Vimbuza Healing Dance was selected in 2005 as one of th...

Mganda - Traditional Malawian DanceMganda 'Mganda' which is also known as ‘Malipenga is a traditional ...
RELATED POST