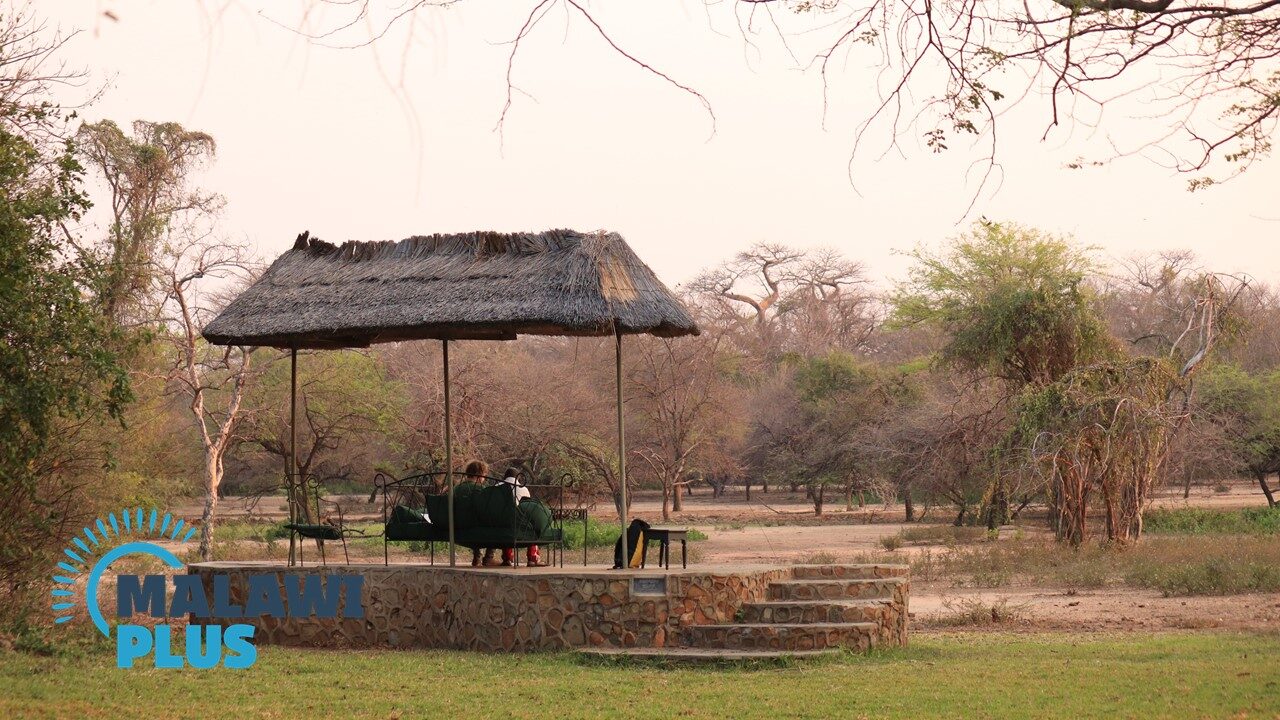 Lengwe National Park is located in the Chikwawa district, 80 km from Blantyre.

It is a great place to spend a day relaxing, watching animals and birds, eating delicious food in the restaurant and swimming in the pool.

During the dry season, game viewing can be enjoyed as many animals come to the man-made waterholes.

Lengwe National Park is one of the few parks in Malawi where you can see the Nyala.

The park is also home to over 300 species of birds, making it a birdwatcher’s paradise. Game drives in private vehicles are popular during the dry season as the roads in the park are well maintained.

As there are no large predators in the park, it is also possible to enjoy a game walk with a guide. Enjoy lunch in the restaurant.

Burgers and steaks are popular, but you can also enjoy a braai if you book in advance for four or more people.

13:30   Relax or Enjoy Swimming or Birdwatching Lengwe National Park is home to over 300 species of birds, most of which are endemic, but some migratory birds can be seen.