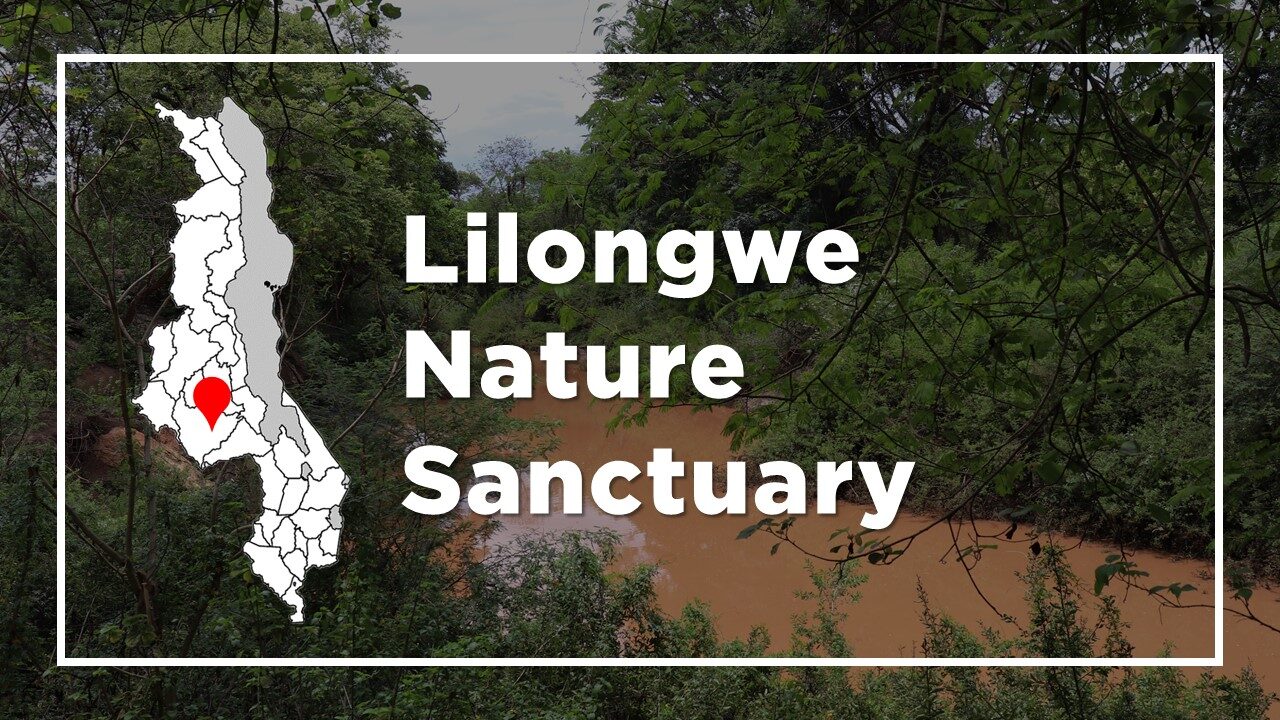 The sprawling acacia combretum woodlands are Lilongwe’s only protected wilderness, and they are home to a wide variety of wildlife from antelopes, wild pigs and hyena to over 200 species of bird.

The Nature Sanctuary has been split into two parts.

The first is the Nature Sanctuary to the west of Kenyatta Road, which offers guided walks and fantastic early morning birding, with a chance of seeing a few large mammals.

The second part is on the opposite side of the road and is now utilised as Lilongwe Wildlife Centre which is a wildlife sanctuary founded in July 2007 for orphaned and injured animals.

The sanctuary’s small network of trails which pass through pristine Brachystegia woodland and the riparian forest lining the Lingadzi River, are well worth exploring.

The main point of interest is birds, with more than 200 species recorded.

The riverine paths are especially rewarding, offering a good chance of seeing the colourful Hueglin’s robin and Schalow’s turaco, raptors such as brown snale eagle and black sparrowhawk, the elusive African finfoot, and a variety of kingfishers, weavers and finches.