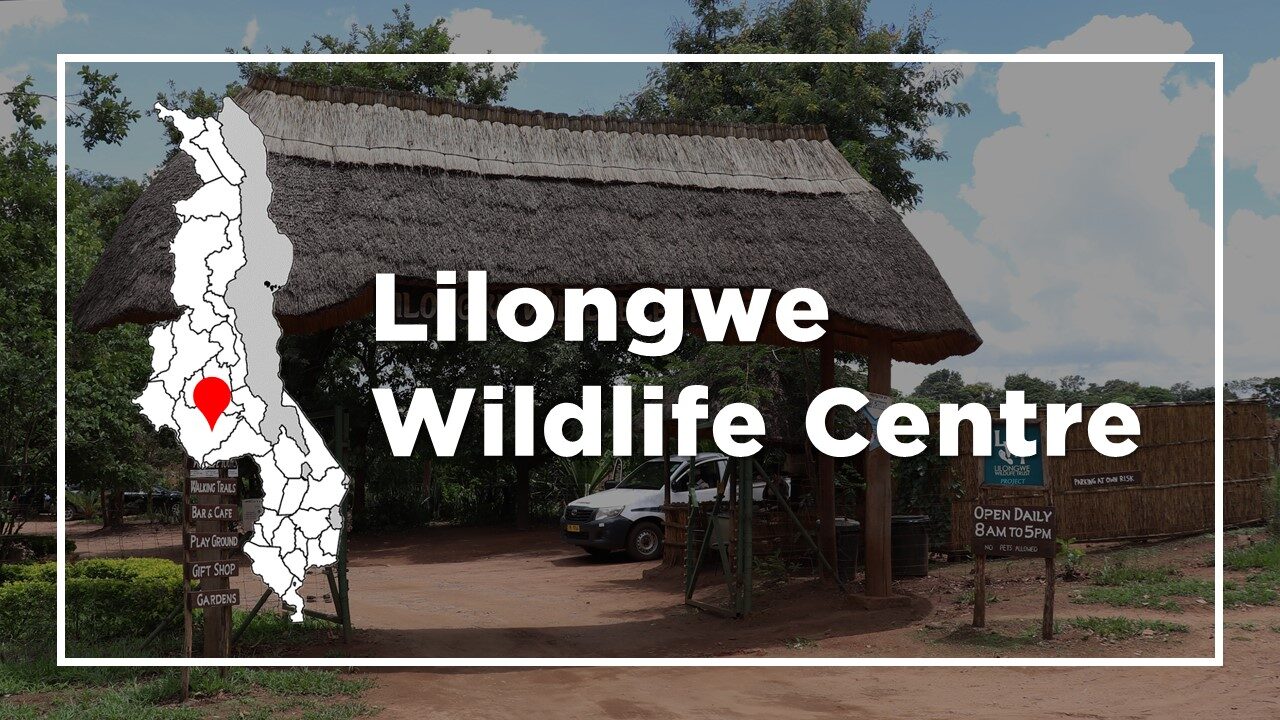 It is Malawi’s only sanctuary for orphaned, injured and rescued wild animals.

The Wildlife Centre cares for over 200 animals including African Rock Python, Duiker, Olive Baboon, Serval Cat, Blue Monkey, Vervet Monkey, Crocodile, Owl and numerous other species that have been rescued in Malawi and elsewhere.

The centre has also nurtured and overseen the release of several troops of vervet monkeys in Kasungu National Park and three bush babies to Lake Malawi national Park.

Day visitors can take a 1 hour guided tour of the centres, leaving every hour between 9am to 4pm, spotting the animals and learning about the charity’s work, or walking the 4km of nature trails that wind along the river through the reserve which is home to antelopes, crocodiles and over 150 species of bird.

There’s also a bar, restaurant, playground and gift shop. Large groups (8+) can pre-book a conservation session with the education team too.