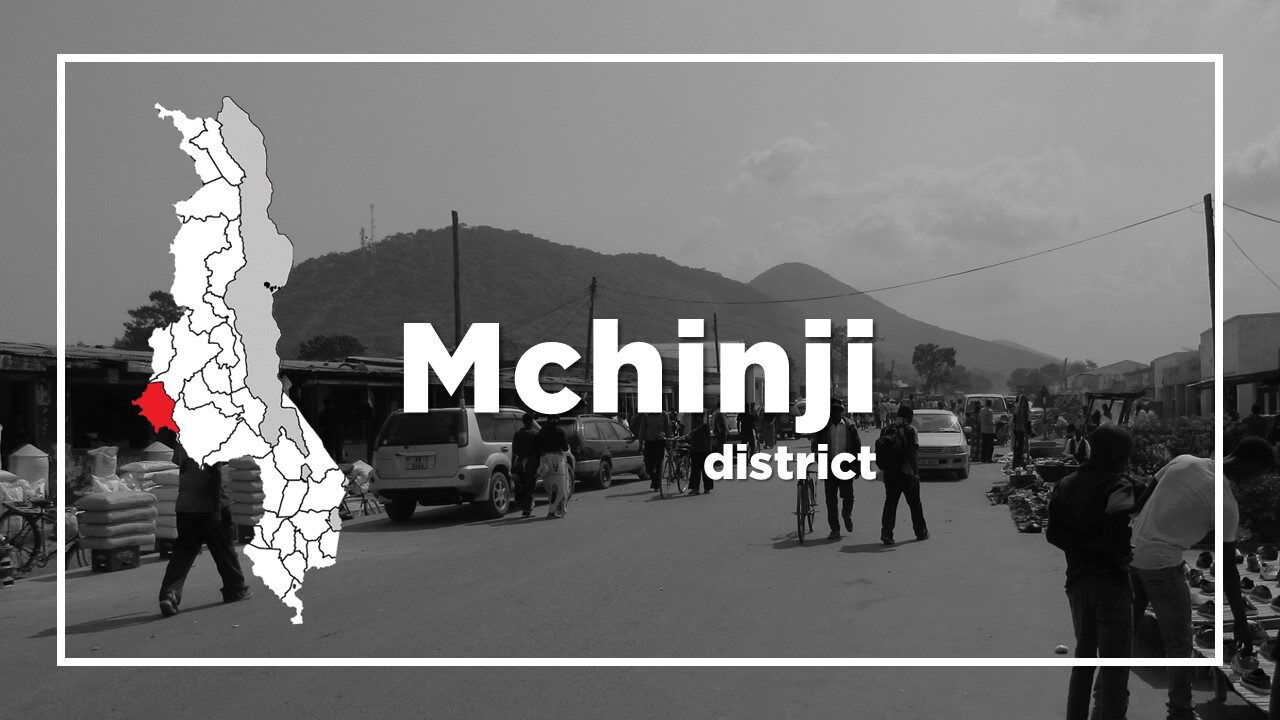 Mchinji, formerly known as Fort Manning after Governor William Manning is a town in the Central Region of Malawi.

The town consists of undulating grassland broken by the Mchinji Hills and is located 12km from the Zambian Border and 109km from Lilongwe.

It is the major gateway to/from Zambia.

Agriculture is the main occupation in Mchinji with groundnuts, tobacco, soya beans and cassava being the main harvests.

The Mchinji Mission Orphanage, popularly known as the “Home of Hope”, is one of the largest children’s home in Malawi.

A baby that lived in the orphanage was adopted by American pop singer, Madonna in October 2006.

The main attraction in Mchinji is Kachere Major Seminary which was opened in 1939 and is perched on the eastern foot of Kalulu Mountain between the town and the Zambian border.

It has a gothic style architecture with beautiful garden.

Chichewa is the main language spoken in Mchinji.