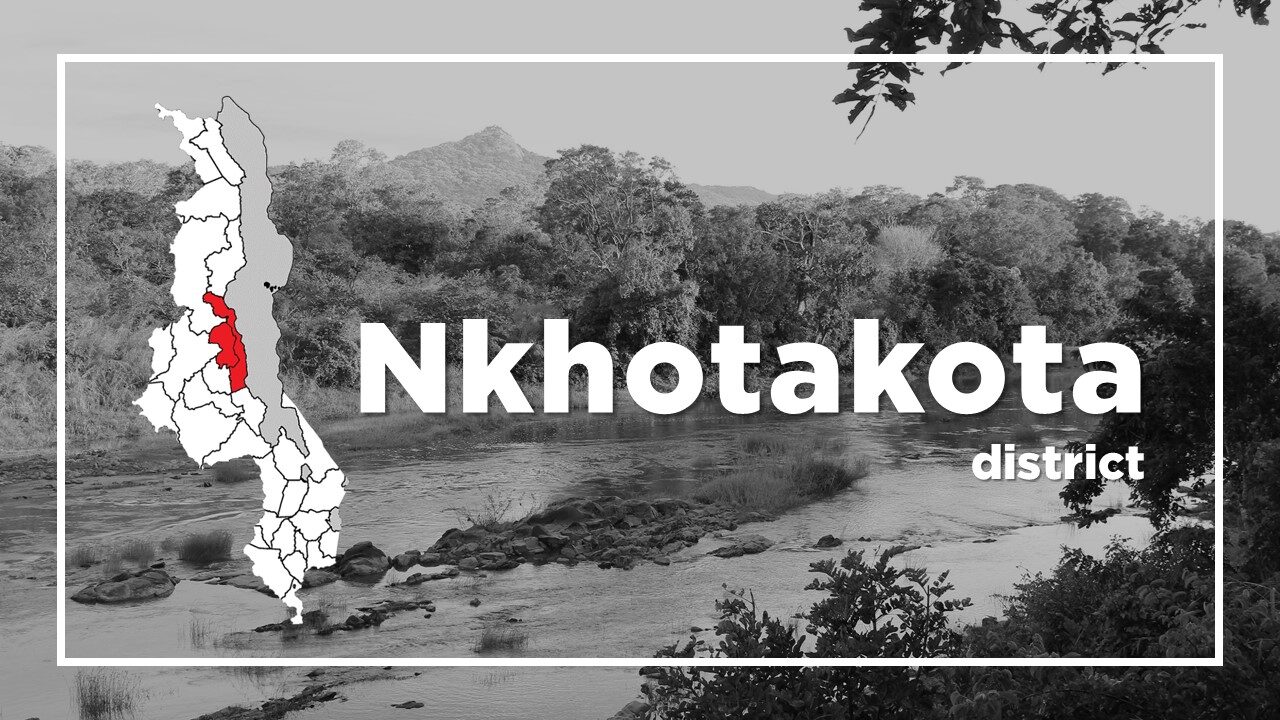 Nkhotokota, formerly known as Kota Kota (derived from the Chichewa for “Corner Corner” is one of the main ports on Lake Malawi.

Nkhotakota is a town of considerable historical note.

The slave trade at Nkhotakota was established in the 1840s by Jumbe Salim bin Abdullah, a Zanzibari trader of mixed Arab and African descent.

And by the 1850s, Nkhotakota had become the main terminus from which as many as 20,000 slaves annually were shipped across the lake from present-day Malawi to the Indian Ocean port of Tanzania.

In 1861, Livingstone became possibly the first European to reach Nkhotakota, and he described the area as ‘an abode of lawlessness and bloodshed literally strewed with human bones and putrid bodies’.

When he returned a few years later, he met with Jumbe, and tried to persuade him to abandon the slave trade.

Though the two men engaged in a lengthy meeting, Livingstone’s efforts were in vain, and the slave trade out of Nkhotakota continued until the 1890s, when Commissioner Harry Johnston persuaded Jumbe to sign a treaty in exchange for British protection.

In 1960 Dr. Hastings Kamuzu Banda chose Nkhotakota as the venue for his first political rally upon his release from prison and prior to Malawi gaining its independence.

Nkhotakota is home to the Nkhotakota Wildlife Reserve.

500 elephants were moved from Liwonde National Park and Majete Wildlife Reserve to Nkhotakota between 2016 and 2017.

The reserve is also home to several antelope species, buffalo and leopards.

Nkhotakota Pottery offers a range of pottery workshops and courses that can last from three days to three weeks.

If you don’t have time for a long course, there is also a workshop where you can make your own pots or decorate some that are already made.

Sungu Island which is made of sand and rocks is another fascinating place to visit in Nkhotakota.

Chichewa is the main language spoken in the district.

What can we find in Nkhotakota?

Nkhotakota is home to the Mawira Hot Springs, which have been gushing since time immemorial over an area of approximately 3 km2 and are a major tourist attraction.

The Mawira hot springs are located in the centre of the district, about 5 km from the Ntchisi-Kasungu road junction, and are very useful to the local people for washing and bathing.