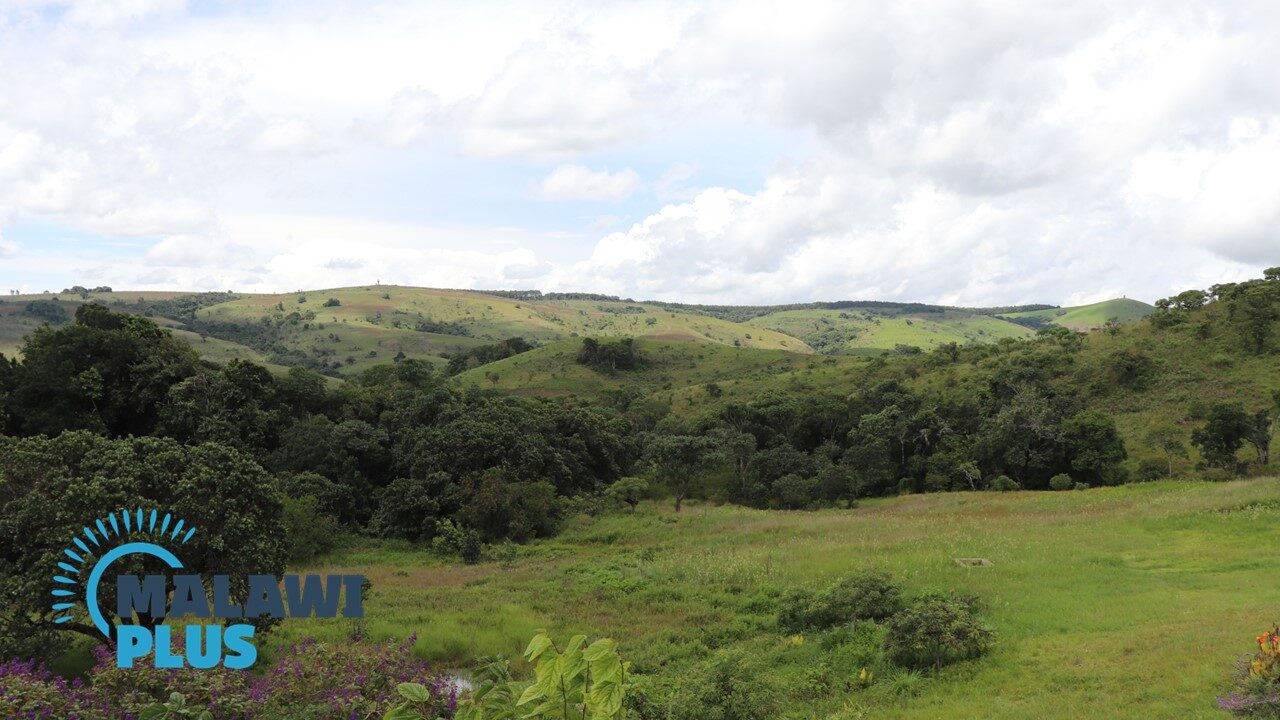 Situated on the Viphya Plateau in northern Malawi, Viphya Forest Reserve is a peaceful area of stunning scenery and it is said to be the largest man-made forest in Africa.

The area supports a natural cover of montane grassland interspersed with evergreen forest, though today about 60% of its area is planted with exotic pines.

There are two main lodges around the forest reserve.

One is the award-winning Luwawa Forest Lodge which is a very well-organised private set-up offering a superb range of activities including rock climbing, trailing on horseback, cycling, abseiling, tail walking and canoeing.

The lodge is ideally situated in the beautiful and tranquil Luwawa Valley overlooking Luwawa Dam which is well stocked with a variety of fish including wide-mouthed bream.

The other is Kasito Lodge which is the recently refurbished forestry resthouse.

The latter one is cheaper and more accessible on public transport.

Viphya Plateau has many trails ideal for hiking, and perhaps the best area in the country for mountain biking.

Luwawa International Charity Mountain Bike Marathon has been held every June since the inaugural event in 2004.

The forests of Viphya support a variety of mammals, including the country’s largest population of red duiker, along with yellow baboon, vervet monkey, bushbuck and the more elusive likes of bush pig and leopard.

It’s also of particular interest to birdwatchers, with more than 280 species recorded including the Scaly Francolin, Olive Woodpecker, and the Red-faced Crimson-wing.

Getting to Viphya Forest Reserve