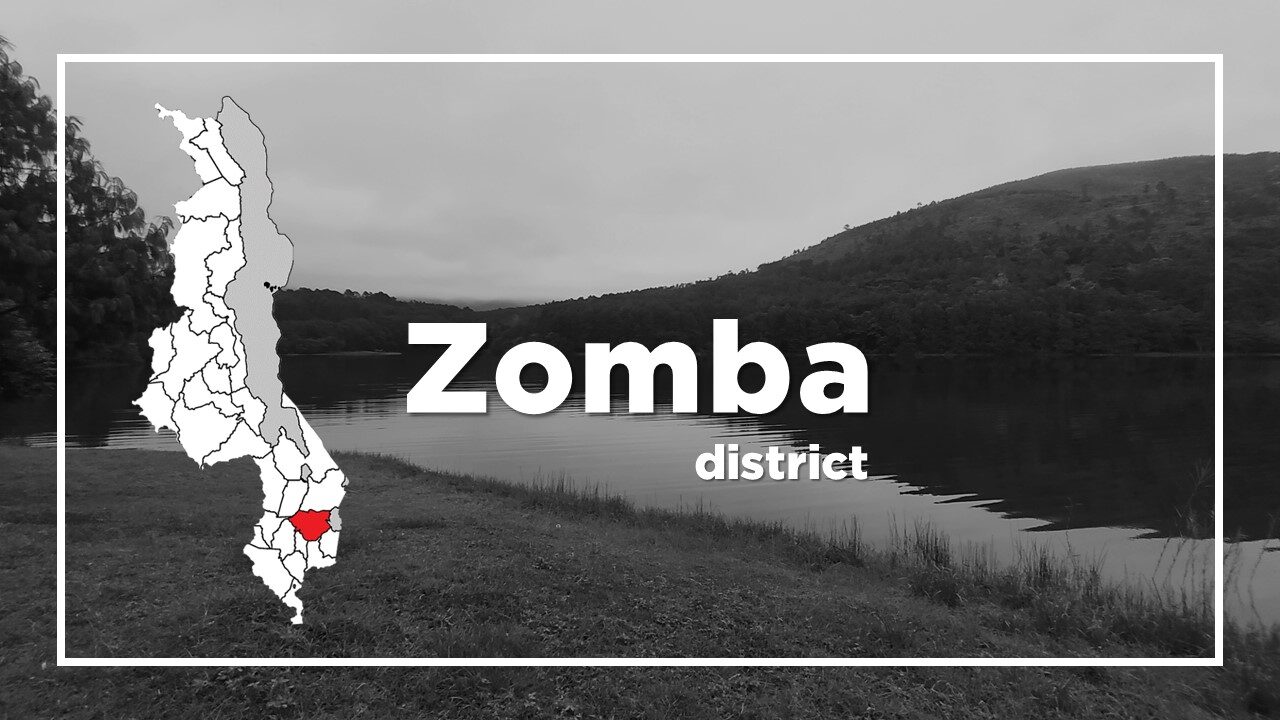 Zomba is a military and university town, located 65km north of Blantyre.

It was the capital of first British Central African Protectorate from 1891 and then Nyasaland Protectorate before the establishment of Malawi in 1964.

It was also the first capital of Malawi and remained so until Hastings Kamuzu Banda, the first President, moved the capital to Lilongwe in 1974.

The Parliament remained even longer, until 1994 in Zomba.

The city is best known for its British colonial architecture including the Governor General’s residence and the old parliament buildings and the gateway to several of the country’s most striking natural features.

There is also the Zomba Plateau which is an isolated igneous massif that rises to an altitude of 2,085m.

To the West of town, is, the low-lying Lake Chilwa which is a vast expanse of marsh and open water listed as the only Ramsar wetland site in Malawi.

Zomba is also the home of Chancellor College of the University of Malawi and the centre for the tobacco and dairy farms of the surrounding area, which also produces rice, maize, fish and softwoods.

Timber is extracted from the nearby plateau.

The main attraction for tourists in Zomba is the Zomba Plateau. Activities offered include rock climbing, horse riding, bird watching, fishing and mountain-biking.

Things to Do in Zomba

The Best Hotels and Lodges in ZombaThe Best Accommodations in Zomba Zomba is a military and university...
RELATED POST