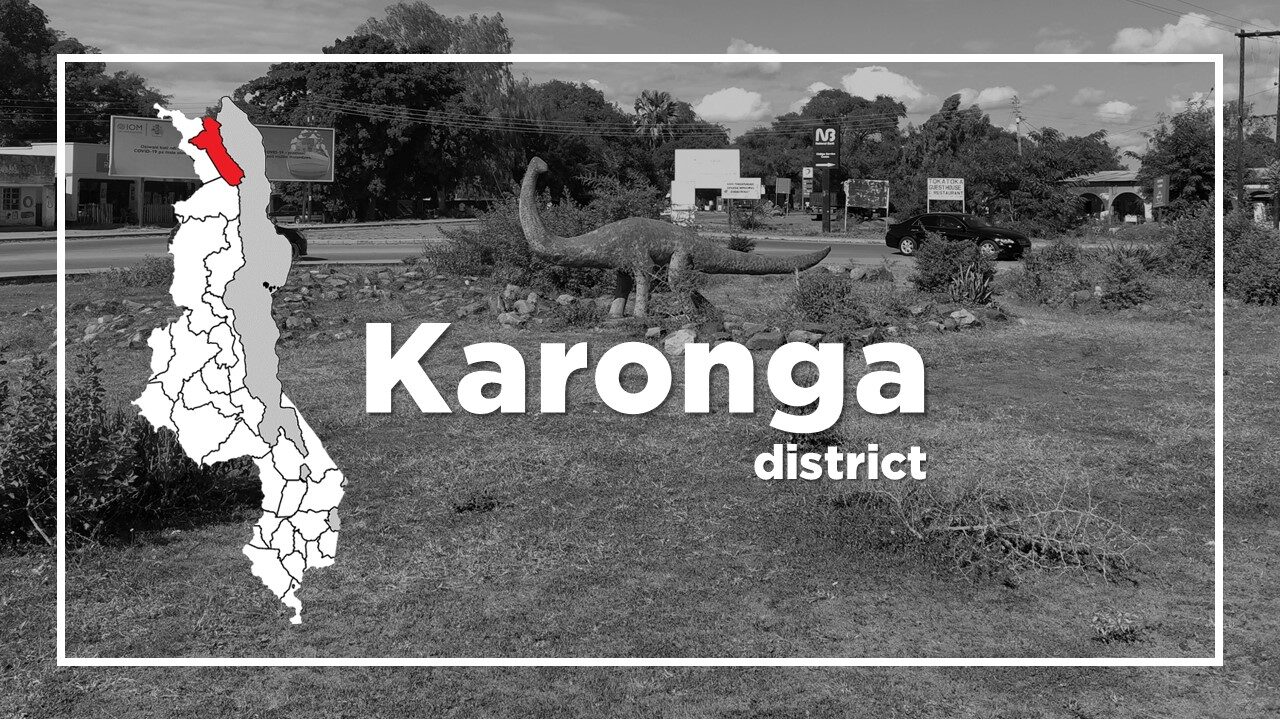 Karonga district is one of the largest and oldest districts in the far north of Malawi.

Karonga was established in 1883, and remained somewhat isolated until 1981, when the surfaced M1 was extended far north, and it enjoys significant economic benefits when the first bridge across the Songwe River on the Tanzanian border was constructed in 1988.

The town received another economic shot in the arm in 2008 with the opening of the controversial Kayelekera Uranium Mine 40km to the west.

Today, Karonga ranks as the largest port town anywhere on the shore of Lake Malawi.

Historically, Karonga was known for its slave trading industry in the nineteenth century.

It also has the proud title of Malawi’s ‘fossil district’, with well-preserved remains of dinosaurs and ancient humans.

A fragment of humanoid jawbone roughly 2.4 million years old was also discovered near Uraha village in Karonga in 1991.

The main tourist attraction is the Cultural & Museum Centre, which focuses on the region’s fascinating history and prehistory.

Chitumbuka is commonly spoken in Karonga for both home and school.

Things to Do in Karonga