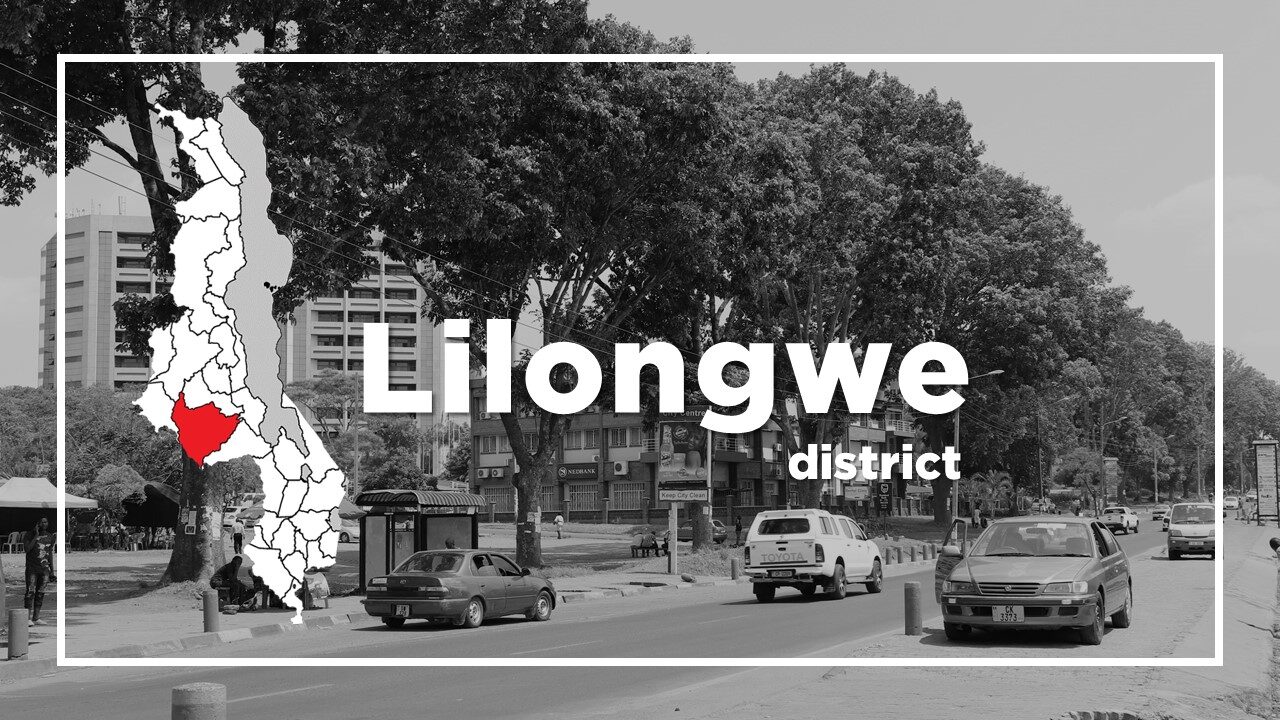 Lilongwe is Malawi’s capital city and is located in the central region of Malawi.

It is an important economic and transportation hub for central Malawi.

The city was a small fishing village founded as a trading station in 1906 on the banks of the Lilongwe River and formally recognized as a town in 1947.

Lilongwe has been the nation’s capital since 1975 when it was moved from the colonial town of Zomba.

Lilongwe is divided into a few dozen chronologically numbered areas, with Area 1 being the oldest part of town, Area 2 the second oldest etc.

The city is mainly divided into two centres: City Centre which has trees lining most of the roads and modern buildings, it is home to ministries, parliaments, embassies, smart hotels and business offices; and Old Town is home to decent restaurants, guesthouses, bus stations, new malls and energetic markets.

The heart of Old Town is the market on Malangalanga Road.

Just south of the market is the main bus station.

To the north of the market is Devil Street, a narrow road lined with pubs, markets, and some nightly activities.

City Centre and Old Town are 3km apart and Lilongwe Wildlife Centre which rescues and rehabilitates wild animals is located between them.

National War Memorial TowerLocated at the centre of Lilongwe between the Capital Hill and Area ...

Kamuzu MausoleumLocated on the Presidential way next to the parliament building, Kam...
RELATED POST