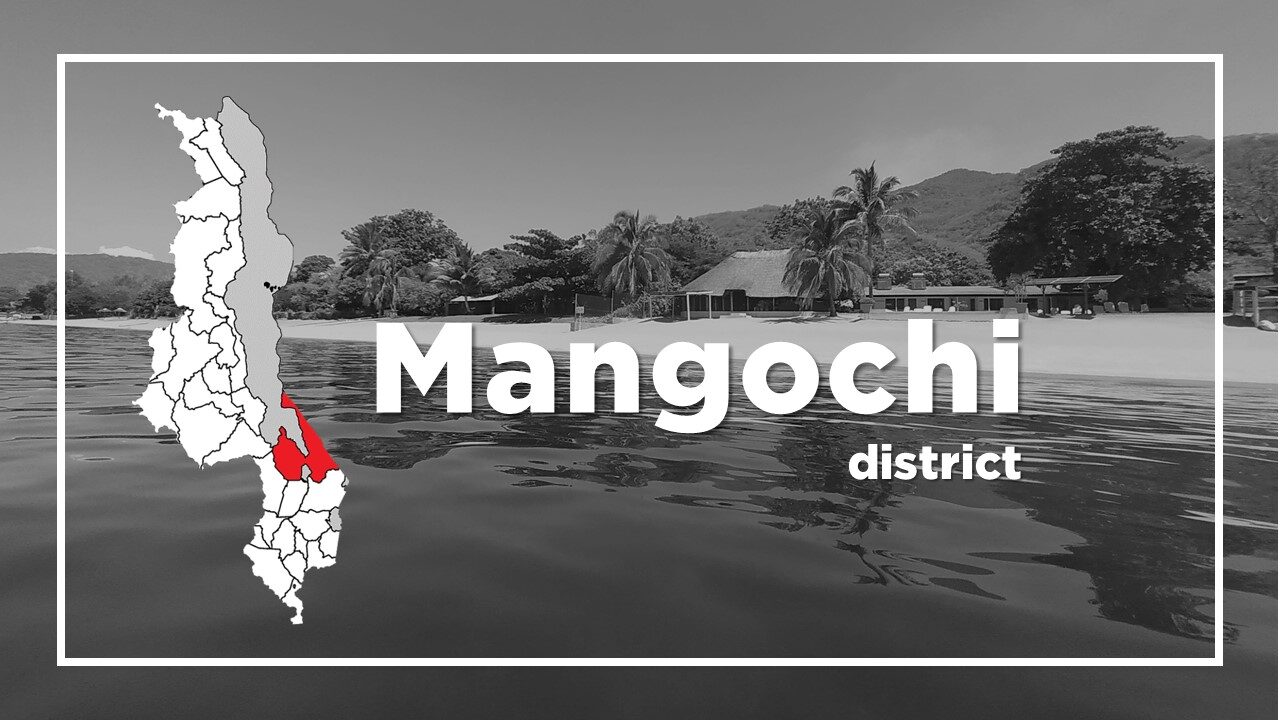 Mangochi is a historic and distinct district located between Lake Malawi and Lake Malombe.

It was founded by colonial administrator Sir Harry Johnston in 1891 as a British colonial defence post on the littoral plain of the Shire River’s western shore to limit the slave traffic moving northwards towards the Lake and on to Zanzibar.

The town has a number of historical monuments which include a moderately interesting museum and modern Catholic Cathedral.

Other monuments that can be found in Mangochi are a clock tower erected in memory of Queen Victoria standing near the modern and scenic Bakili Muluzi bridge, a Hotchkiss gun taken from the British Gunboat Gwendolen used in Britain’s first naval victory of World War I and a gun boat which patrolled Lake Malawi from 1889 to 1940.

Alongside the clock tower is a simple stone memorial dedicated to the 145 lives lost when the Viphya sank in 1946.

The Old Town centre, on 1.5km west of the Shire River as it flows between Lake Malawi and Lake Malombe, has a tangible Islamic influence dating to the slaving era, and its faded whitewashed buildings and sticky tropical ambience recall some of the more rundown towns along the Swahili coast.

It developed as an agricultural centre and has marine-engineering shops.

Rice and maize are intensively grown along the lakeshore, and commercial fishing is important.

The surrounding region is mainly inhabited by the Yao people and Yao, specifically of the Mangochi dialect, is the main language spoken in Mangochi.

Cape Maclear creating one of two UNESCO World Heritage sites in Malawi is located in this district.

Many hotels and cottages line the southern Lake Malawi.

What can we find in Mangochi?

One unique thing about Mangochi District is the only place (except for Likoma District) where one can see “BOTH” of Sunset and Sunrise towards the Lake in Malawi.