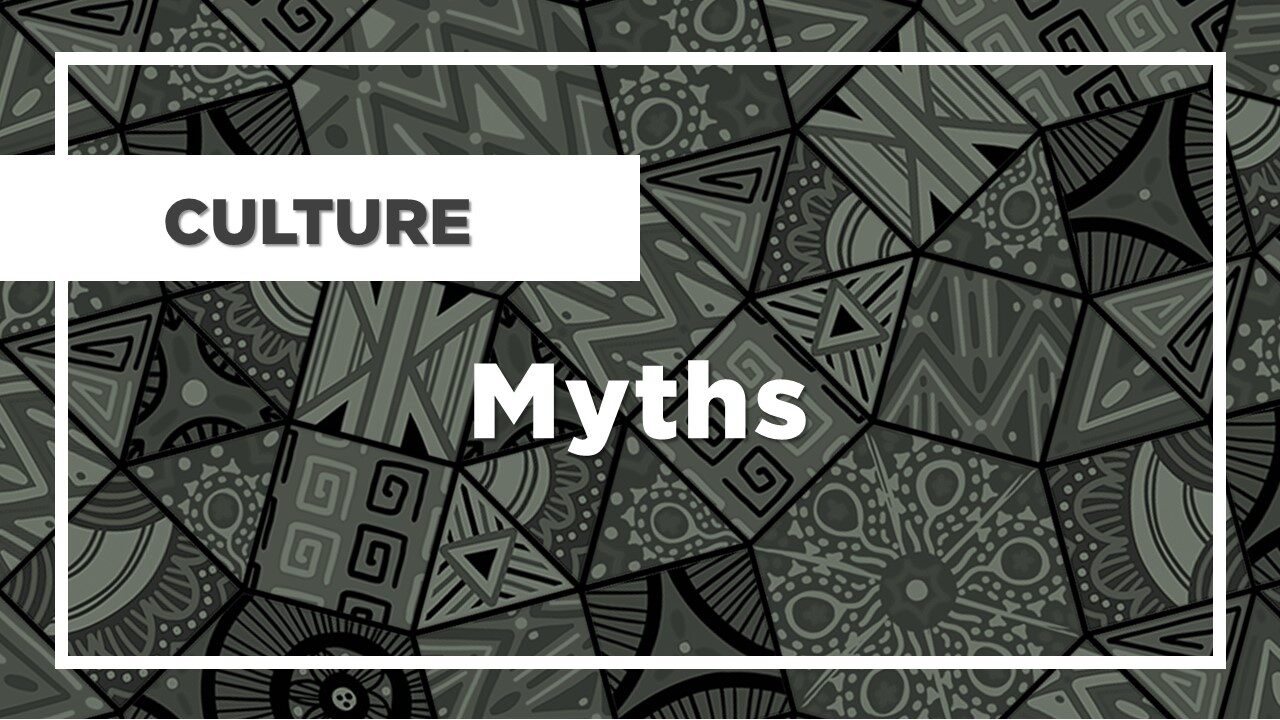 Myths help Malawians to understand the origin of things like death and the cause of natural disasters.

These myths explain the life of the spirits and their deeds.

They also influence people’s way of thinking and doing.

The Mbona Cult is a religious faith found in the southern part of Malawi near the district of Nsanje and is a territorial cult, whose members are a group of people living together in a particular place.

Mbona Cult - Malawian MythMbona Cult The Mbona Cult is a religious faith found in the souther...

When the many-headed serpent Napolo migrated, it invariably caused superstorms and landslides in the area.

Napolo - Malawian MythNapolo Legend has it that a giant snake with many heads, named Napo...
RELATED POST