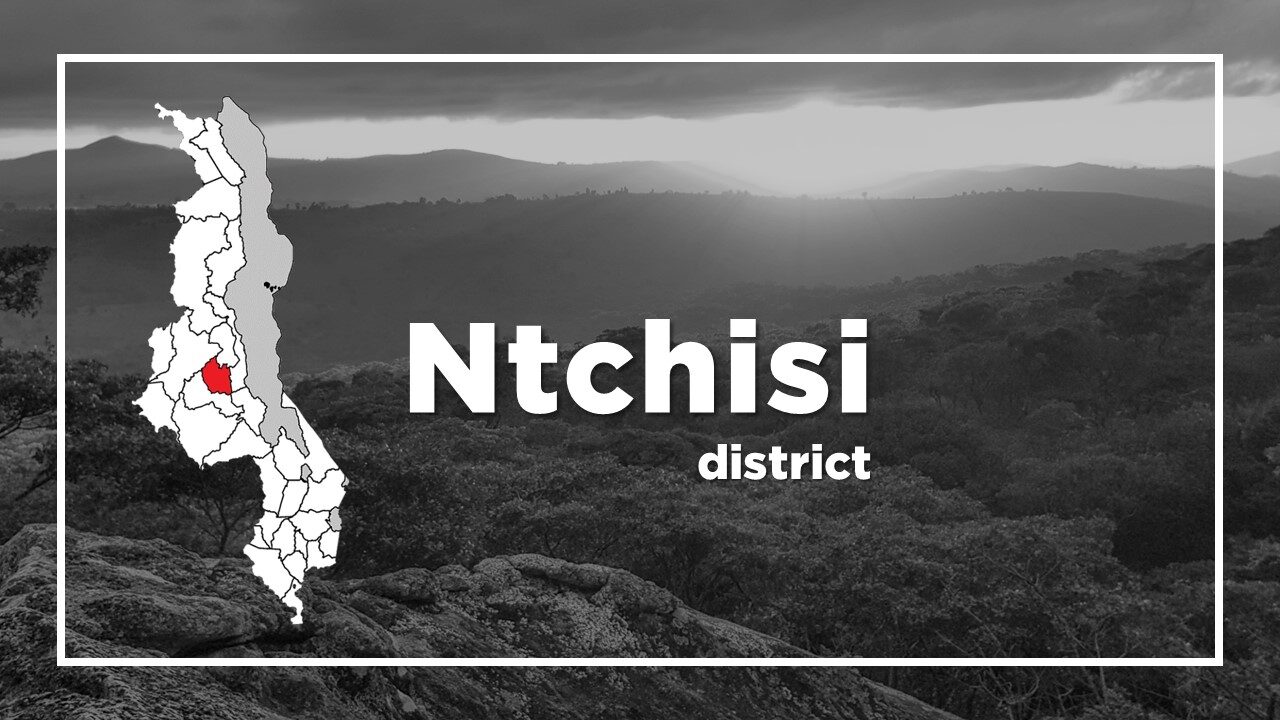 Ntchisi is a district located in the Central Region of Malawi.

It has one of the worst networks, with only one tarmac road (T350) from Mponela to the capital town of Ntchisi Boma, but it is said to be one of the most beautiful roads in the country.

The majority of the population in Ntchisi live on subsistence agriculture.

One of the tourist attractions is its gigantic Ntchisi Mountain and its surrounding forest reserve which is one of the biggest forest reserves in Malawi.

There are several lodging sites in Ntchisi including Ntchisi Forest Lodge which was recently developed for international visitors and is rapidly gaining an excellent reputation.

Chichewa is the main language spoken in Ntchisi.