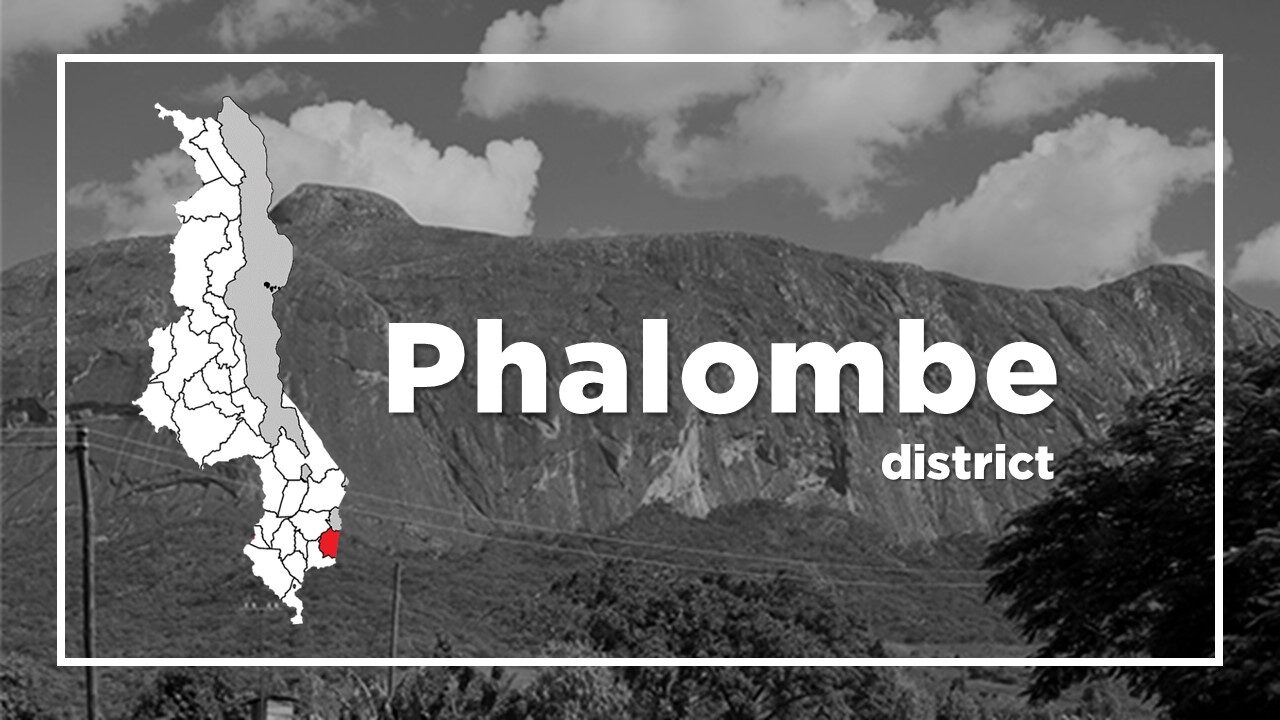 Phalombe was split from Mulanje in June 1998 and is about 40km north-west of Mulanje in southern Malawi.

It is situated below the Fort Lister Gap between the two larger parts of the Mulanje Massif.

Due to this location, it is vulnerable to flash floods, which can easily occur during the rainy season.

The most devastating one in recent history occurred in 1991 and it left Phalombe with a 2-3m high mud layer and killed hundreds of people.

On this spot, a monument was erected to remember the victims.

The major tribe in Phalombe is Lhomwe which is one of the four largest ethnic groups living in Malawi.

Chichewa is the main language spoken in Phalombe.

Plan a Trip to Phalombe