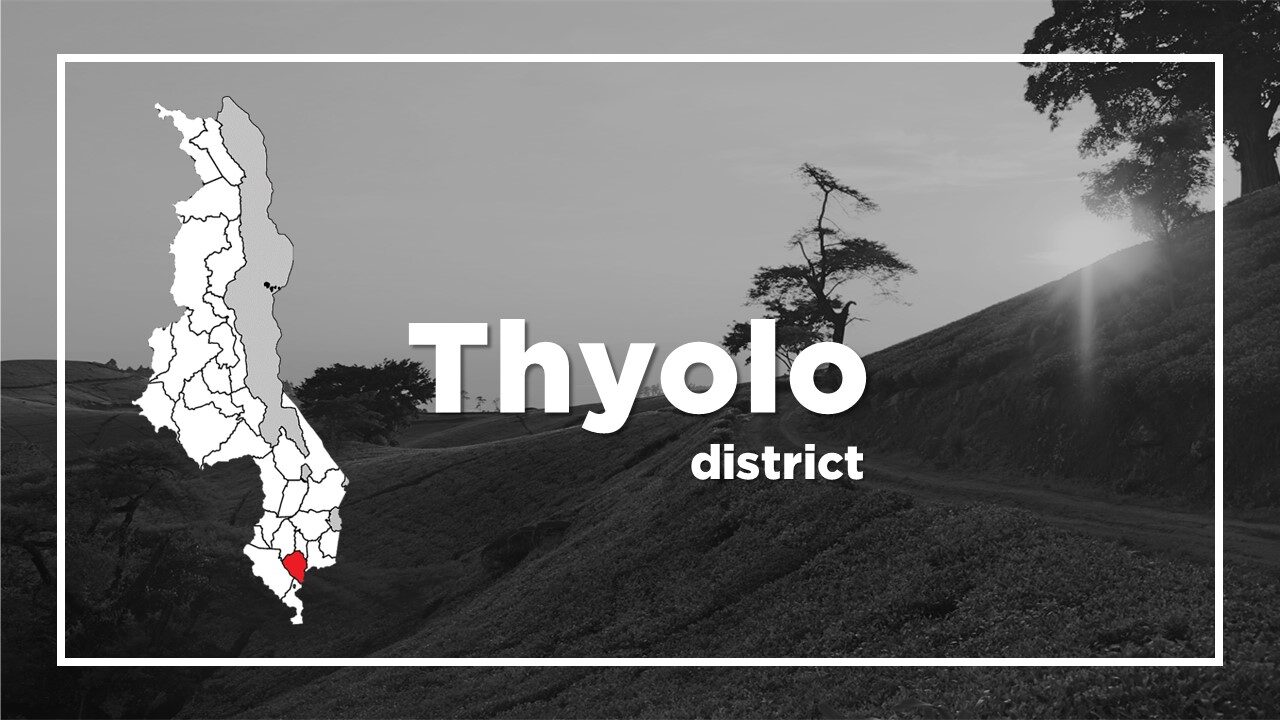 Thyolo (pronounced “Cho-lo”) is located between Blantyre and Mulanje and is the tea capital of Malawi.

Beautiful tea estates are all around, and hiking and driving around the area is a great way to enjoy the scenery of the green tea estates. The climate in Thyolo is ideal for growing tea.

The first trees were imported from India during the Nyasaland Protectorate and since then, tea has become one of the biggest industries in Malawi providing employment opportunities for many local people.

Today, the district is home to several well-known tea estates, some of which are open to the public.

Tours give visitors a chance to learn more about the various types of tea and how they are produced.

Tea tasting is a popular part of the tour. The famous Satemwa Tea Estate, which exports tea worldwide, was one of the first European land claims registered in Malawi, dating back to 1874, and has been in the same family since 1923, when it was acquired by Maclean Kay, a rubber grower.

Birdwatching is also available in the Thyolo Forest Reserve and Thyolo Mountain.

You may also see the Cholo Alethe, which is only found in Malawi and is listed as endangered species. Thyolo is predominantly Lomwe , with around 80% of the population.

The language spoken in Thyolo is Chichewa.

Plan a Trip to Thyolo