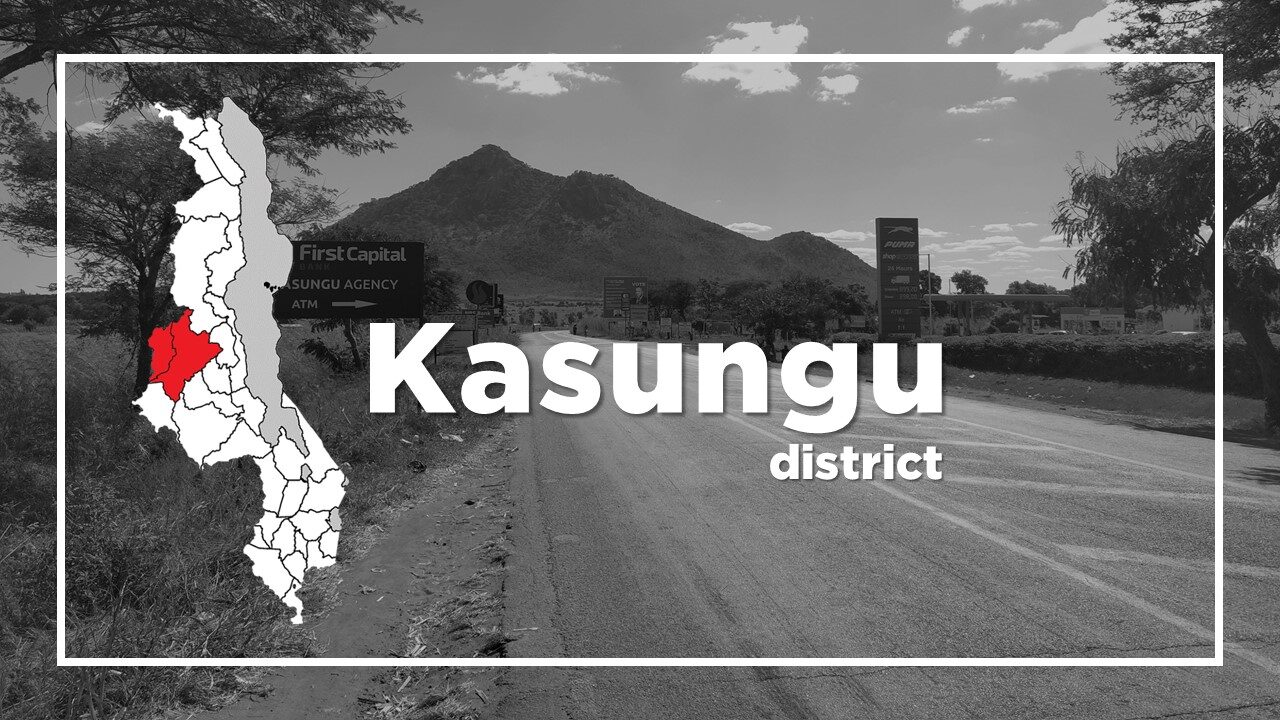 Kasungu is approximately 120km north-west of Lilongwe, and is 35km east of Kasungu National Park.

Kasungu is the six-largest urban centre in Malawi and a chaotic one-street town offering anything and everything from the hardware stores and supermarkets that line the main road to the huge dusty market that sprawls behind it.

Kasungu is best known as the birthplace of Malawi’s first president, Dr. Hastings Kamuzu Banda, and the town remains a stronghold for the Malawi Congress Party (MCP) once led by the former life president.

The tourist attractions are the famous Kamuzu Academy which is a selective, co-educational boarding school founded by Dr Hastings Kamuzu Banda in 1981 and the springboard for safaris into Kasungu National Park (2,367km²) opened in 1970.

Kamuzu Academy is 25 minutes by road to the east and Kasungu National Park is an hour’s drive to the west.

Kasungu is also the home to the inventor William Kamkwamba who gained fame in 2007 when he built an electricity-producing windmill from spare parts and scrap, working rough plans he found in a library book called “Using Energy” and modifying them to fit his needs at the age of 14.

The economy of Kasungu depends mainly on tobacco production, and the area has been described as a “tobacco heartland”.

Chichewa is the main language spoken in Kasungu.